5 OF THE MOST ANTICIPATED JORDAN RELEASES OF 2020 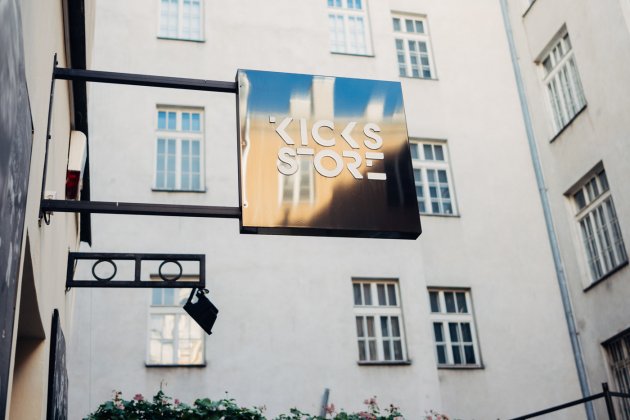 2019 has come to an end. Hello 2020! A new year brings us new kicks we all look forward to. One brand that appears to be set up to have another big year is Jordan Brand. Are you surprised? Yeah, neither are we.

Although many of Jordan Brand’s 2020 rumored releases have yet to be confirmed by them, there’s already plenty of potential drops that have most of us salivating from the mouth, As hard as it was to make this list, here is what we believe are five of the most (tentative) Jordan Brand releases of 2020.

The Air Jordan New Beginnings Pack celebrates Micheal Jordan’s earliest days of his NBA career. The pack will include the 1984 Nike Air Ship PE and the 1985 Air Jordan 1 in its original high-top form. For those who may not know, the Nike Air Ship is the actual pair that got banned by the NBA, not the Air Jordan 1. The Air Ship was worn by Michael Jordan early in his rookie season, which is why it’s believed that the Air Ship was the actual shoe banned by the league. For those of you who appreciate the history and storytelling behind sneakers, this pack is a must-have. The pack combines 1984 white/red Air Ship PE with an all white and red Air Jordan 1 High.

Without a doubt the biggest sneaker reveal from the past few months, this collaborative effort between Jordan Brand and Dior has everyone talking. Received with mixed reviews thanks in large part to its retail price of $2,000 and fairly simple design aesthetic, the Air Jordan 1 High Dior is without a doubt a shoe everyone is looking forward to in 2020. Will you be able to cop? Well, that’s another story. This premium iteration of the Air Jordan 1 is made in Italy and crafted with the fine calf-leather that characterizes Maison Dior’s leather goods. It’s also edge-painted and dressed in Dior Gray, a color synonymous with the Maison since its founding in 1947. The embossed Jumpman Wings logo is remixed to feature the words “AIR DIOR." The Nike Swoosh is filled in with Dior Oblique jacquard. Love it or hate it, it’s still anticipated.

It’s been a cool minute since we’ve seen an Off-White x Air Jordan collab drop. That looks like it’s about to change as rumors and images suggest that an Off-White x Air Jordan 5 is on the horizon. Celebrating the 30th anniversary of the Air Jordan 5 , the Off-White x Air Jordan 5 is said to be inspired by the OG Air Jordan 5 Black Metallic. Virgil puts his own twist on the design of the shoe by giving it a black textile mesh construction on the upper along with with OFF-WHITE’s signature “Shoelaces” branding on the laces.  Off-White elements such as “AIR” printed on the heel and red zip ties are also in play. 3M reflective tongues with red Jumpman logos, and “23” branding on the ankles round out the most visible details. It even comes with a yellowed outsole, so you don’t really have to worry about keeping them icy, ha!