A BRIEF HISTORY OF THE NIKE AIR PIPPEN 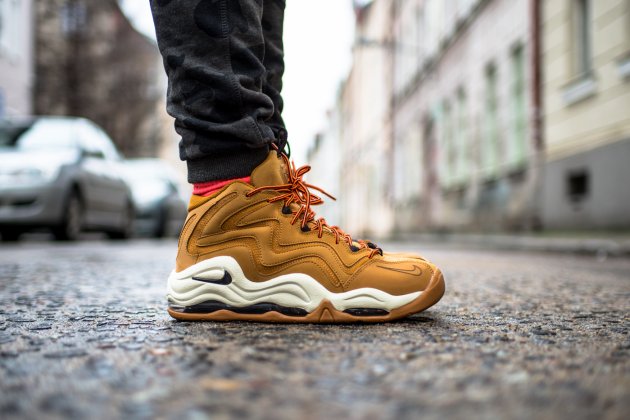 A unique shoe, for a unique player, this is a history of the Nike Air Pippen.

Beyond his accomplishments, the former Olympian is a prototype for the freakish athletes we see on the courts today. So, how do you put together a performance shoe that meets the needs of a player who does everything?

Working in sneaker design is complicated in and of itself. Being put in charge of designing a performance basketball sneaker? That must be a nightmare.

In a sport that has only grown in its sheer overall athleticism and physical prowess, drastically, in fact, it seems like a lofty task to fit these players in shoes that work for them. It's safe to say that Scottie Pippen was part of that set of complications.

Well, the efforts start out with a recognizable model, the Air More Uptempo. The shoe itself was a mix of firsts for Nike. First to incorporate Air from heel to forefoot, first to feature the memorable side graphic, just to name a few. 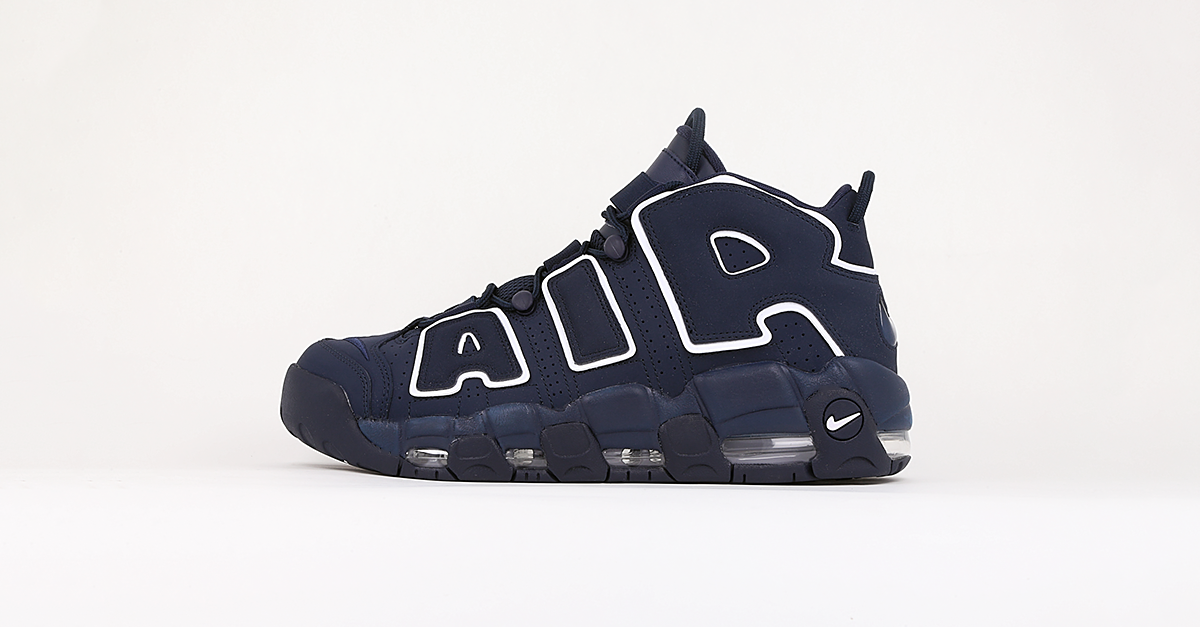 It was also the first real attempt at designing a shoe to meet Scottie's needs. It worked well. Released originally in 1996, the Air More Uptempo became the shoe of choice for the versatile forward. He even wore it on his way to a Gold medal during that Summer's Olympic games.

But, as the NBA moved to a new season, the games revealed something: the NBA needed a different sort of shoe.

On that 1996 team were two players who particularly signalled the new sneaker era, Pippen and Charles Barkley. Each played a big man's game, full of muscle. But, they also needed mobility. The shoe they'd need was to feature robust cushioning, lockdown fit, and lightweight materials. The game was getting stronger, but it was also getting faster.

Towards the end of 1997, Nike manages to cobble together a response to this. In October of that year, just as the new NBA season was about to kick off, they release the Nike Air Pippen 1, the forward's first actual signature sneaker.

Full-range cushion, dynamic fit, and lightweight constructions were all there. It was exactly the sort of thing Pippen, having defended players of all speeds and sizes, needed. Then, in 1998, Nike improves upon the original design by putting together the Pippen 2. The second instalment, more streamlined than the first, takes its inspiration from the older Mercury model.

The Air Pippen line goes in a few interesting directions. For example, the third instalment included a slightly lower cut but even more ankle support. Ironically, the lower ankle collar didn't prevent players from opting for the Air Pippen 3 as their shoe of choice for ankle protection.

The Air Pippen 4 and 5 were not only the last two in the series but also represented two different approaches to sneaker design. The former released in 2001, boasting perhaps the lightest frame in all the pieces of the line. The latter releases a year later but actually adds weight, yet for a reason other than performance. It sported a customizable bootie that could be mixed and matched for all sorts of combinations, mirroring the GP 4.

Though the line ended in 2002, the Nike Air Pippen series is one of the underrated pieces of a glorious time in sneaker design. The market for hoops sneakers is pretty crazy today, but we wouldn't mind seeing the return of thick leathers and bulk!

Check what we have available in our offer. 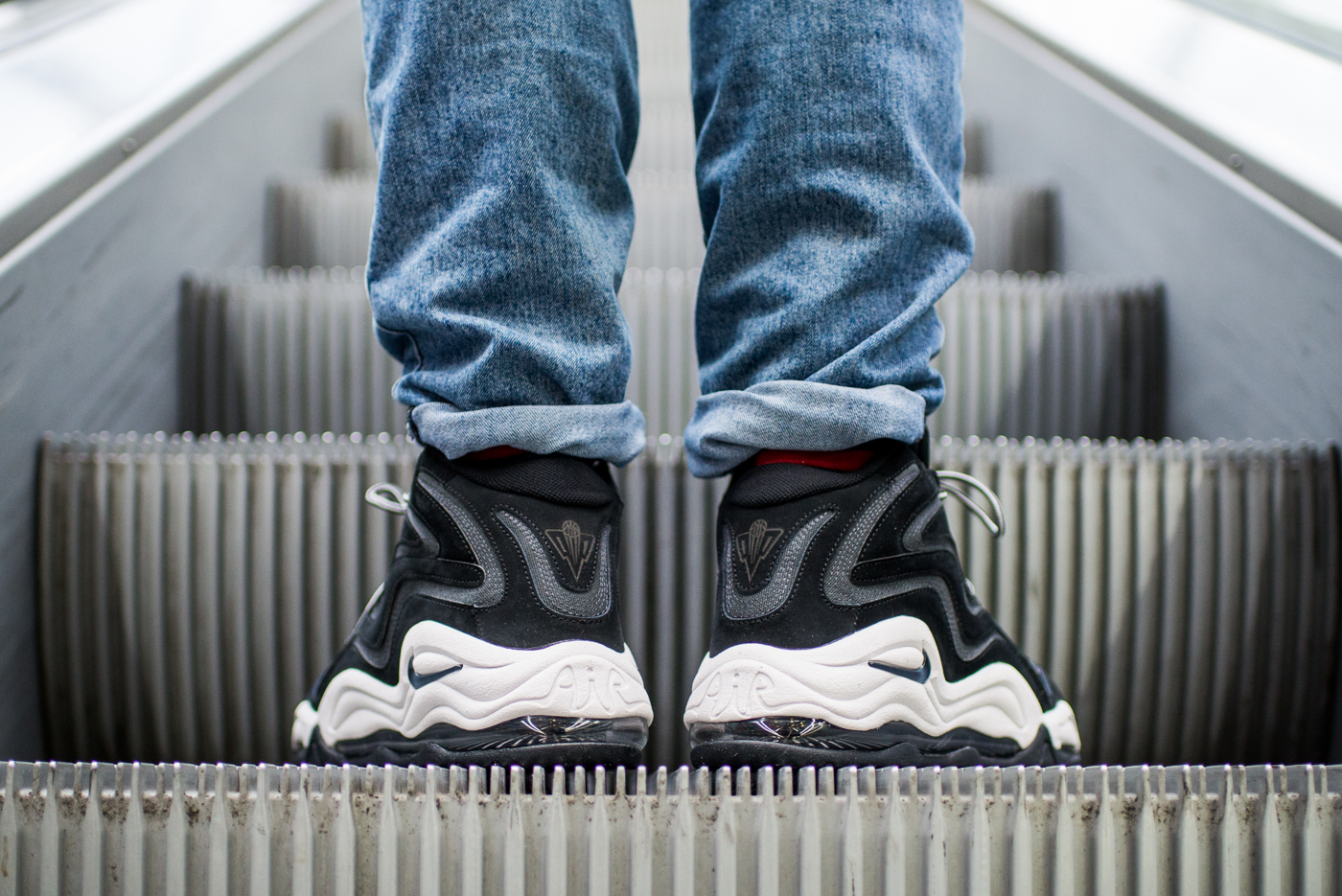 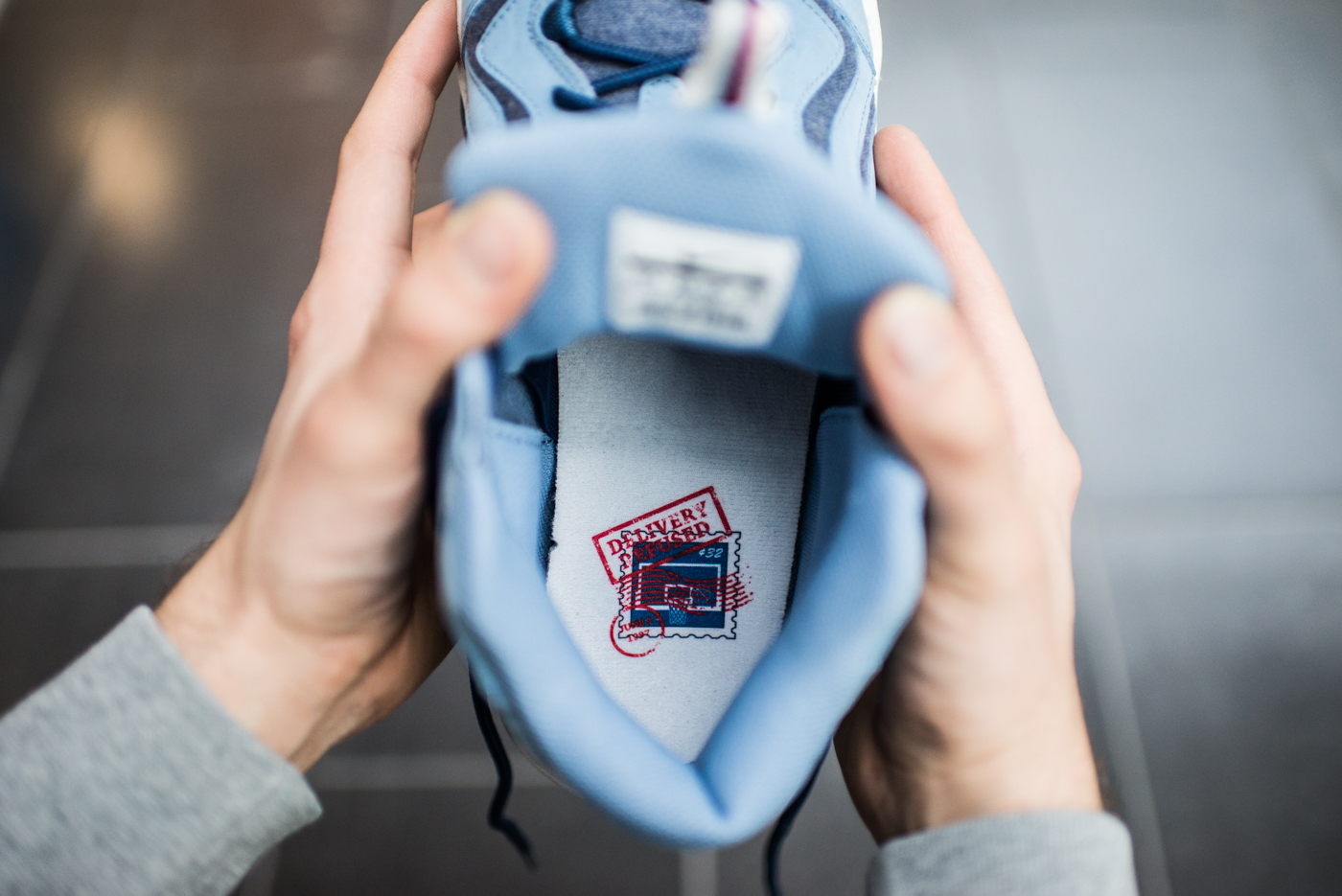 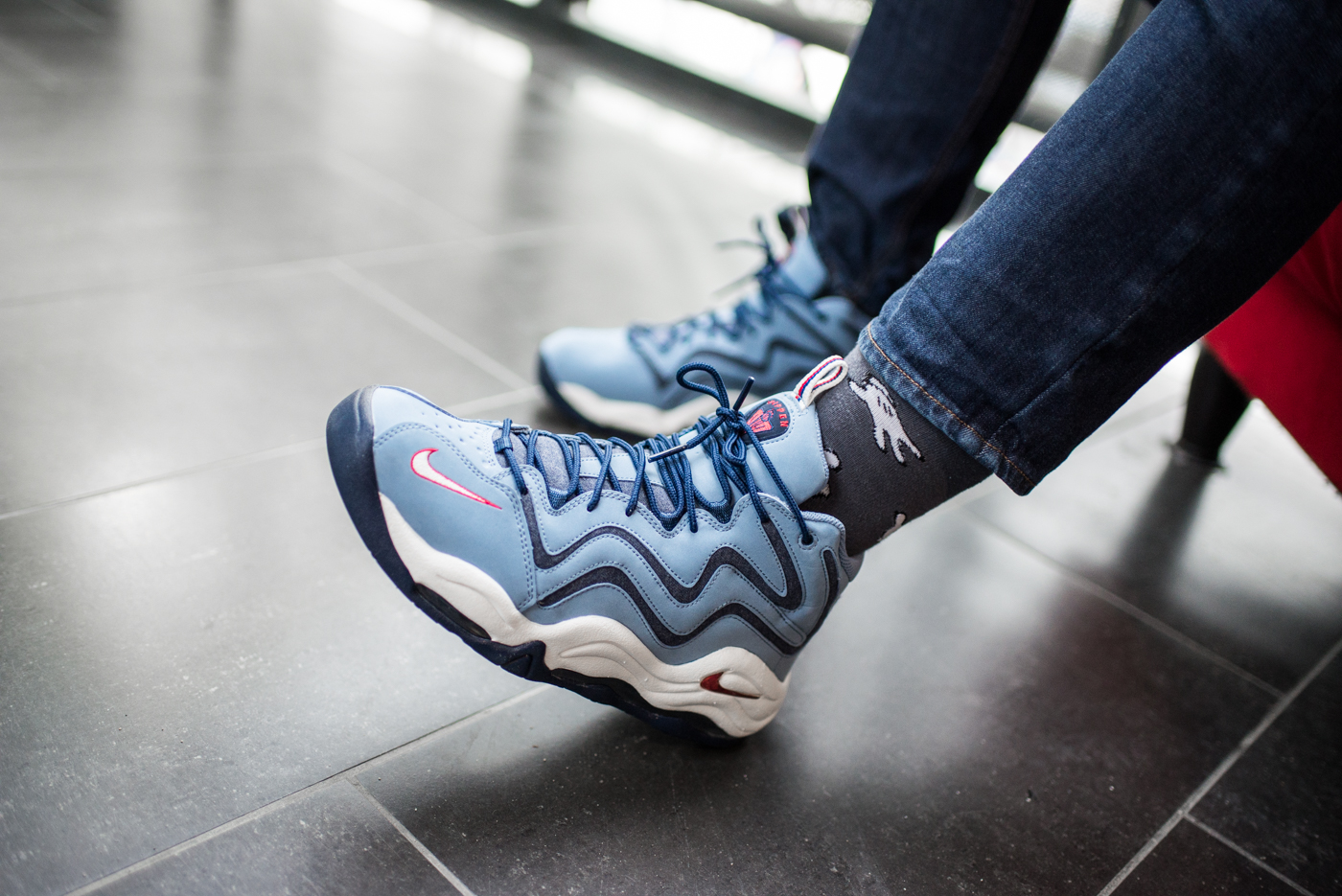