ABOUT THE AIR JORDAN LEGACY 312 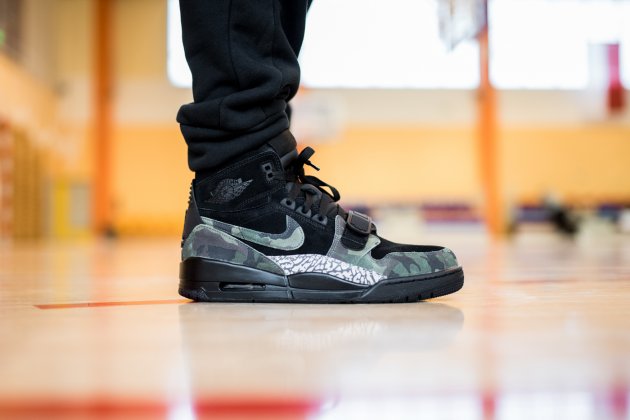 As far as retro Jumpman models go, the Air Jordan Legacy 312 is the ultimate in collector glory.

There are quite a few models and iterations that will sell out on hype alone. However, there is also a collective that stands on the merits of history. Think of the ‘Celtics’ Air Jordan 1 or the ‘True Blue’ 3s. These shoes weren’t exactly hyped for resale upon retro release.

What helped them get off the shelves was a contingent of fans who were heavy on nostalgia. Those models in particular, the Air Jordan 1 and 3, hold special meaning. Together with the 2s, these Jordans are arguably the most critical in the entire line. And that is one of the reasons why this latest Jordan model taps those designs. 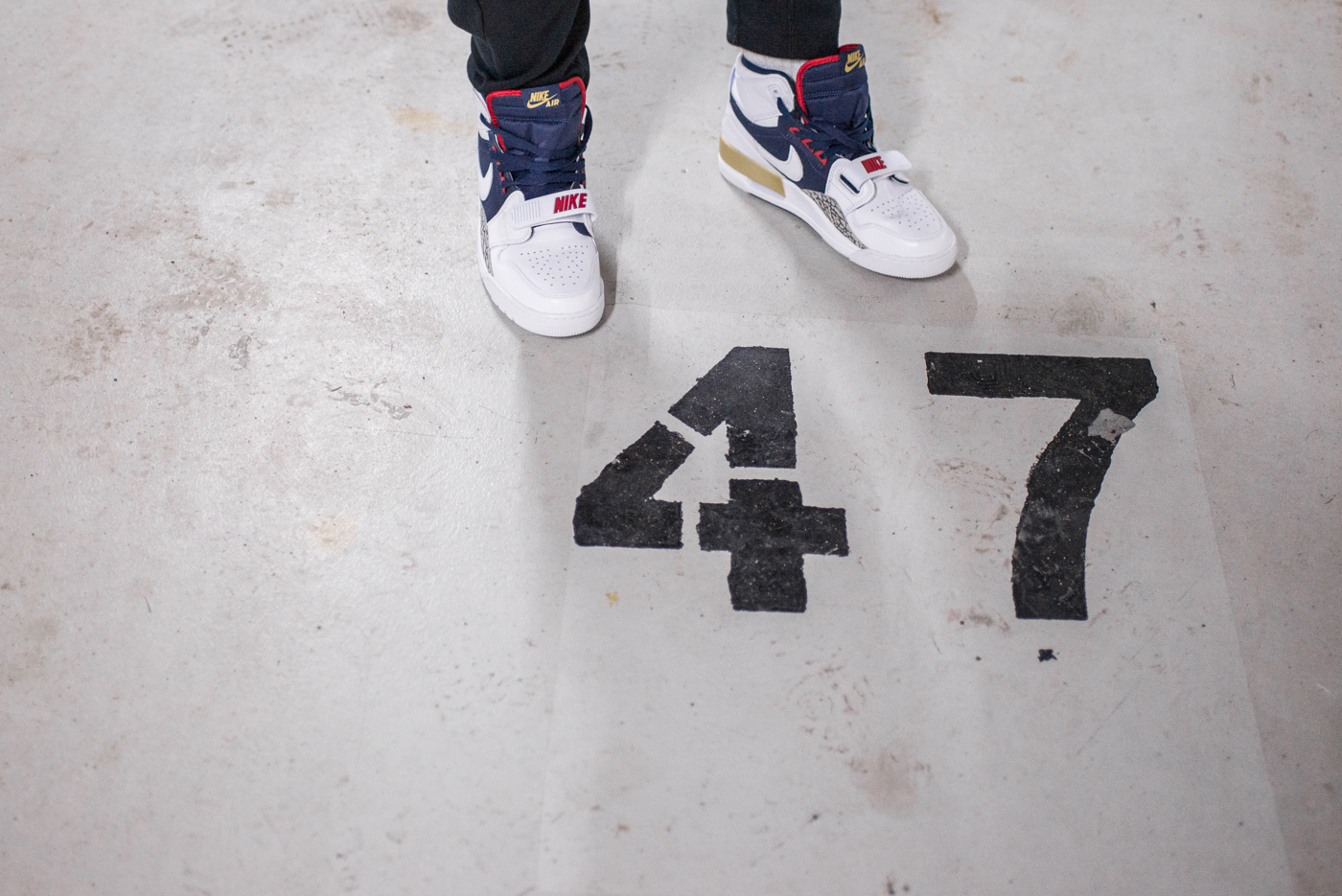 The Air Jordan Legacy 312 is designed by Chicago’s own Don C. By now, most of us know about the man’s rep in the sneaker world. Don C is a darling of the sneaker collector scene, both for his contributions and his approach. As far as contributions, his special take on the Air Jordan 2 is unforgettable. His approach is one that taps into the memories of OG Jordan heads. For the purveyor of all things ‘Just Don,’ this is a personal ethos.

Since his childhood days in Chicago, he’s been a Jordan mega-fan. He and his dad have every Jordan game recorded on VHS. They used to watch these games over and over. In fact, this is part of where his love for retro Jordans comes from. Beyond that, watching so many games also helped Don develop an eye for sneaker detail. He’d notice whatever MJ was wearing and would make mental notes. As it turns out, this process is how the shoe’s strap was born. 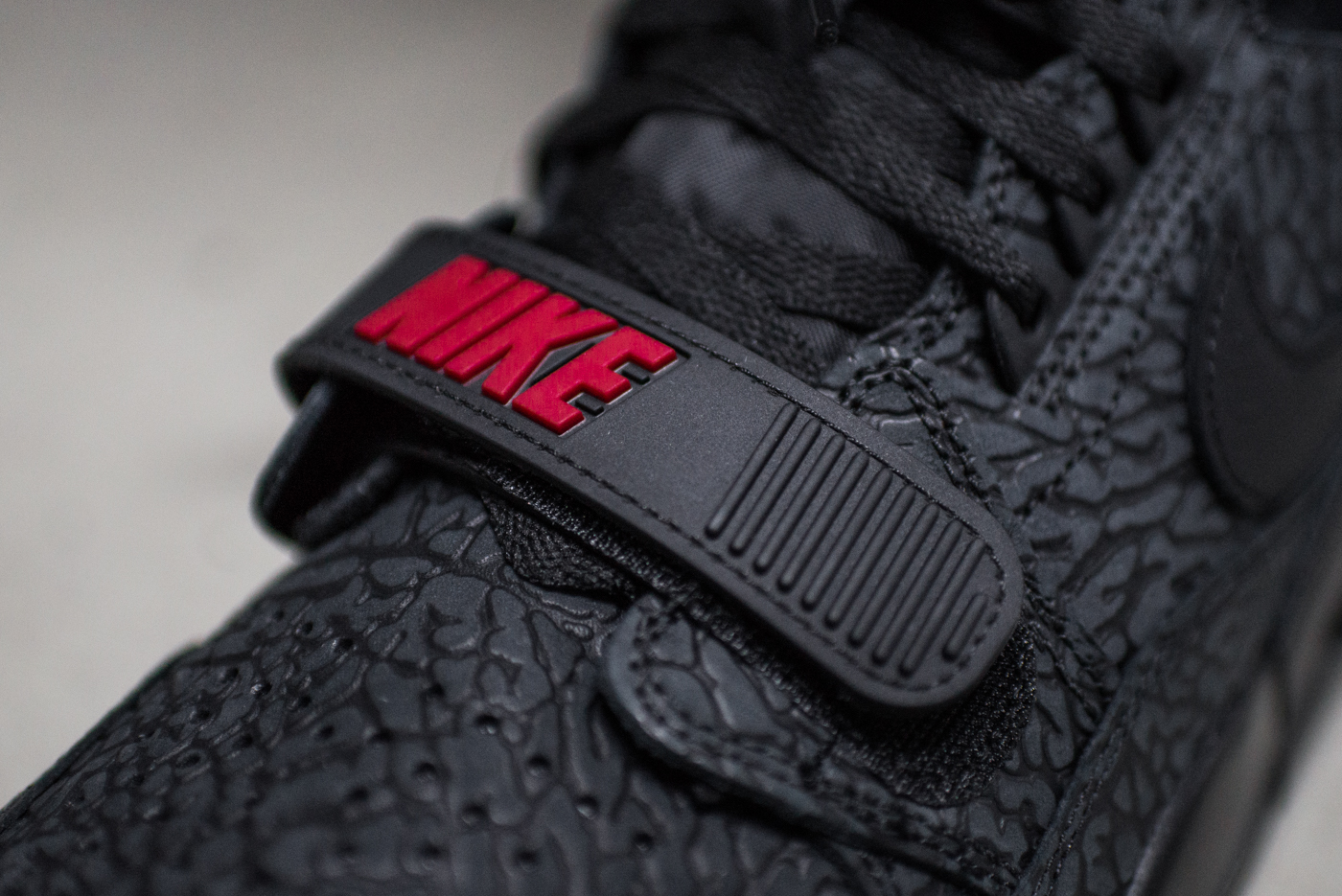 Back around 1988, MJ was hooping in a non Jumpman model. It was the Air Alpha Force, and it struck a chord with Don. He loved the strap on this shoe and would grow to revere this design even more as the Jordan line expanded. So, of course he had to slap this special strap onto his first signature design with the brand. This is just one of the many fascinating details on this shoe.

The upper’s mostly leather base has three more stories to tell. 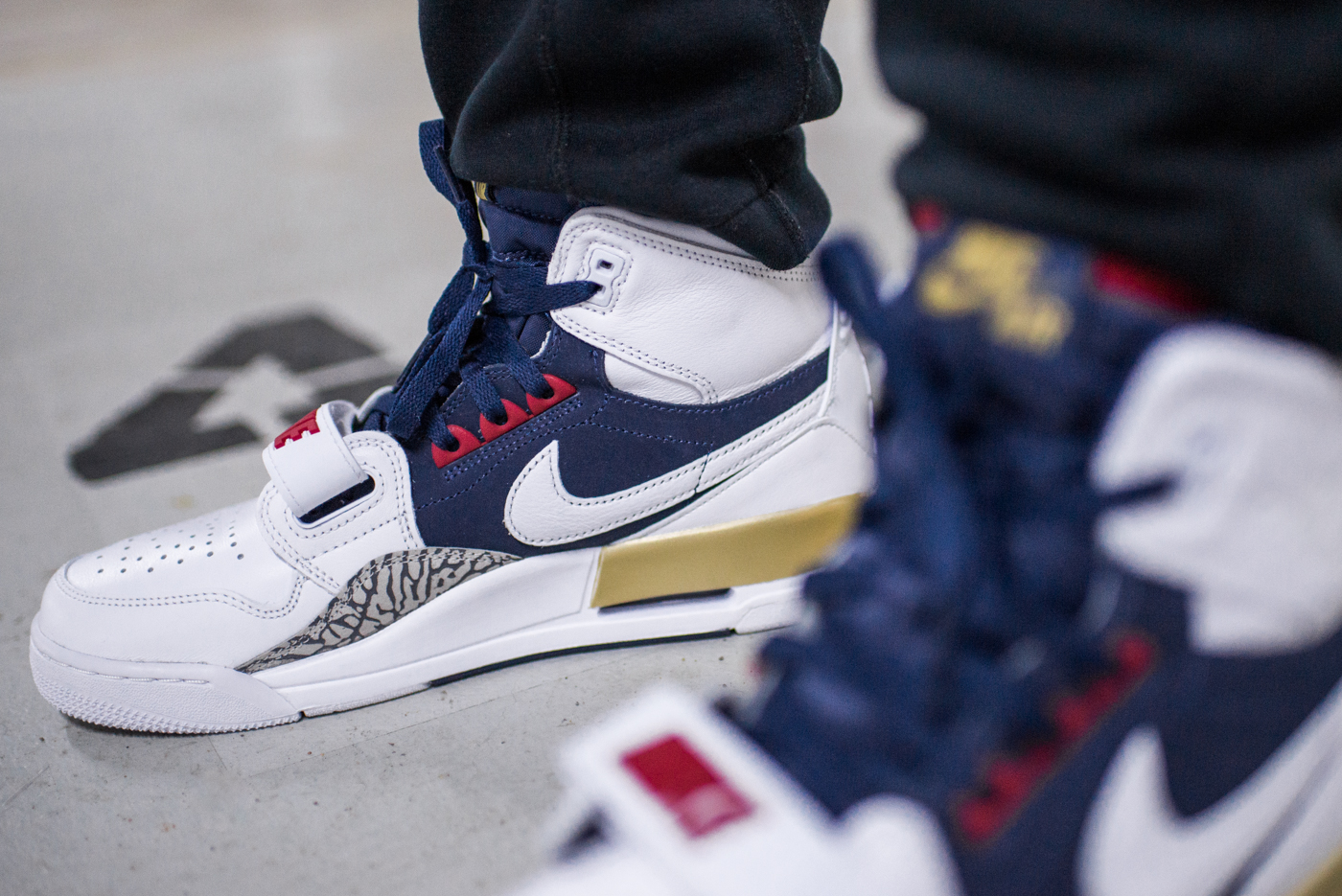 The very top cut of the shoe is an ode to the Air Jordan 1. The Wings branding and distinctive ankle collar are plenty of evidence to that. The tongue is reminiscent of that OG as well. The Air Jordan 3’s influence here is all over the place. A few colorways come with a slash of the unforgettable elephant print graphic just above the midsole. We’ve even seen a selection of iterations take that visual on throughout the upper.

Working our way through the shoe, there’s more of the 3. The heel tab sports the Jumpman logo we’ve seen in the past. More recognizable might be the ribbed design of that section, straight from the AJ3. Finally this shoe’s iconic sole wraps things up nicely to complete the look. 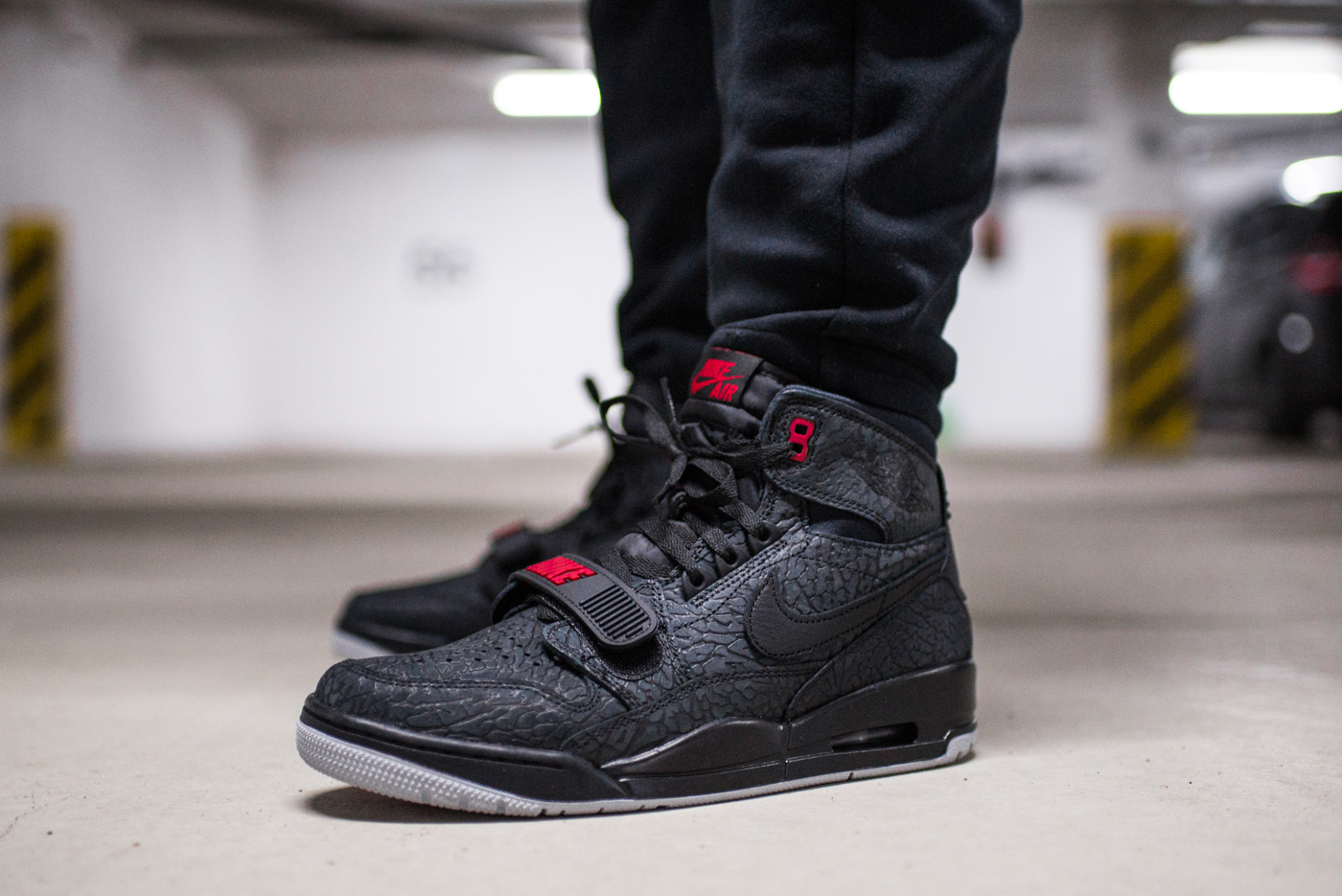 This design is fascinating for a number of reasons. It’s an amalgamation of Jordan history at an interesting time.

The Air Jordan 1 and 3 are two different moments for the Jumpman that are farther apart than they seem. The former is the beginning, when all was shiny and unknown. The latter represents the entrance of The Architect himself, Tinker Hatfield. As Don puts it in an interview with GQ, “I always felt like the 1 and 2 were Nikes that were models for Michael Jordan. But when the III came, that's when the brand became the brand.”

It’s was a huge accomplishment for Don C, a lifelong Jordan head who’d wanted nothing more than to design his own Jumpman sneaker. Moreover, he wanted to make something for his community. That’s why the shoe is named after his city’s area code, the 312.