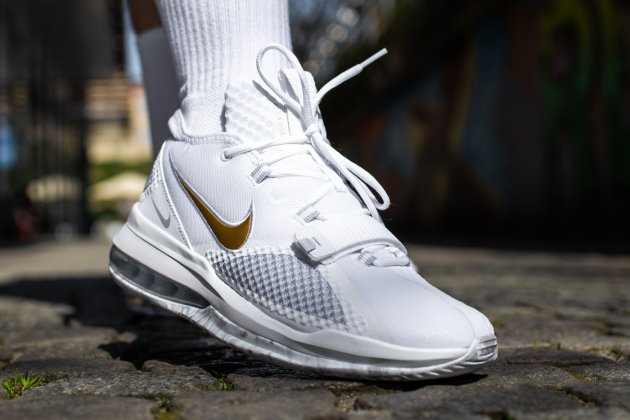 Going as far back as any of us can remember, Nike has been the biggest name in performance basketball footwear. A considerable amount of that prestige comes from the brand’s work in the 80s and 90s

Here, we see some of that return via this Nike Air Force Max Low “White” making its debut. Combining two of Nike’s most recognizable sneaker advancements, this shoe marks the reappearance of a trailblazer.

The Air Force 1 will, of course, be familiar to many of you. Outside of being one of the most popular shoes of all time, The AF1 was an early leader in the boom of the performance basketball sneaker market. Combining rigid, durable uppers and advanced cushioning, it blew up in popularity from the get-go. The Air Force Max is an amplification of this formula. It throws onto this historic shoe the punching power of Max cushioning. 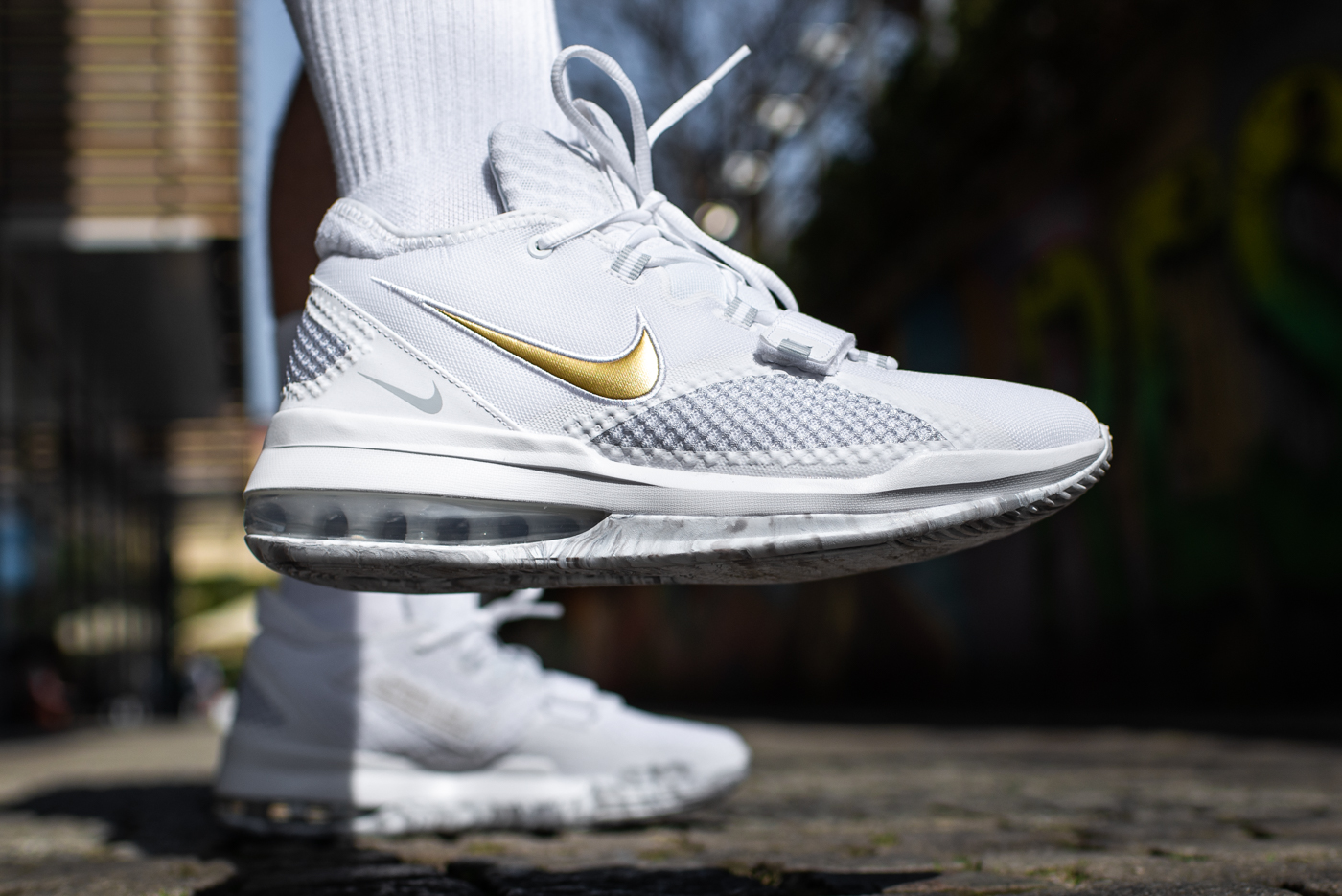 The uppers here are the first noteworthy pieces of alteration. Rather than a full-on leather build, we see a mix of fuse and other textiles. In the modern era, basketball’s highest performers very rarely opt for a shoe that is entirely made of leather uppers. With the more traditional builds more suited to the streets, this  combination makes a lot of sense. It’s also a good way of staying contemporary with your uppers without shelling out for advanced knit builds.

The cushioning here has been switched up as well. The original Air Force Max had sported a Max unit that provided full coverage. On this latest rendition of the Air Force Max Low, what we get is a 180-degree unit that focuses on the heel as far as impact protection goes. Interestingly, the forefoot strap has also been altered via a move from its original midfoot positioning.

Representing two titans of Nike’s tech takeover of basketball sneakers, the Nike Air Force Max Low is worthy of a look from OG hoop-heads. It’s a different look on the court that comes with a less intimidating price point. Available now, get a closer look for yourself!