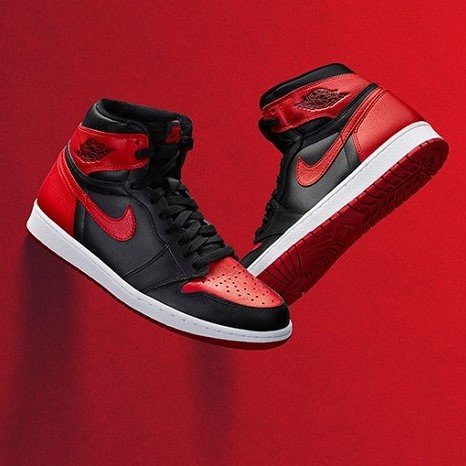 The legend is born.

In 1985 Michael Jordan debuted his first signature shoe - Air Jordan 1. Even though it looked almost like popular Nike Dunk, it made a totally different impact. It started the line that changed the game. Forever. 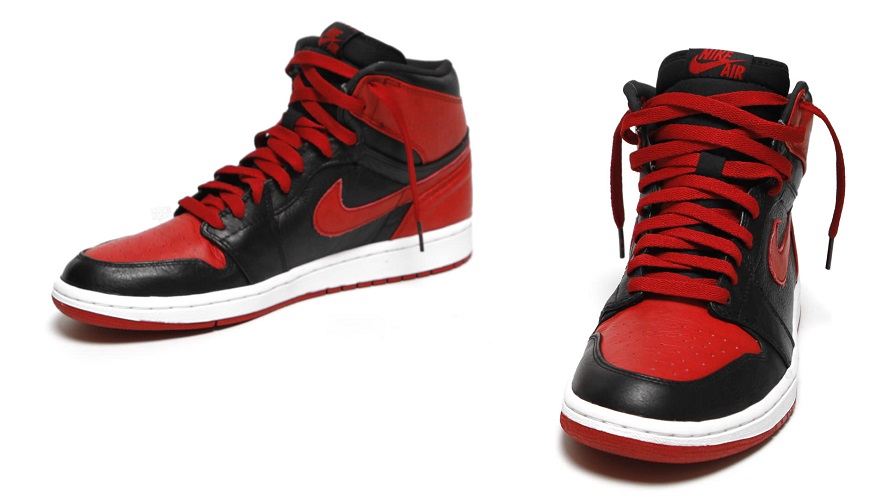 Back in the 80's NBA teams were obliged to follow specific rules set by the league. One of them was a color scheme of the shoes and socks. Players had to wear the same color during the game. If any of them broke that rule then he would be fined by the NBA. 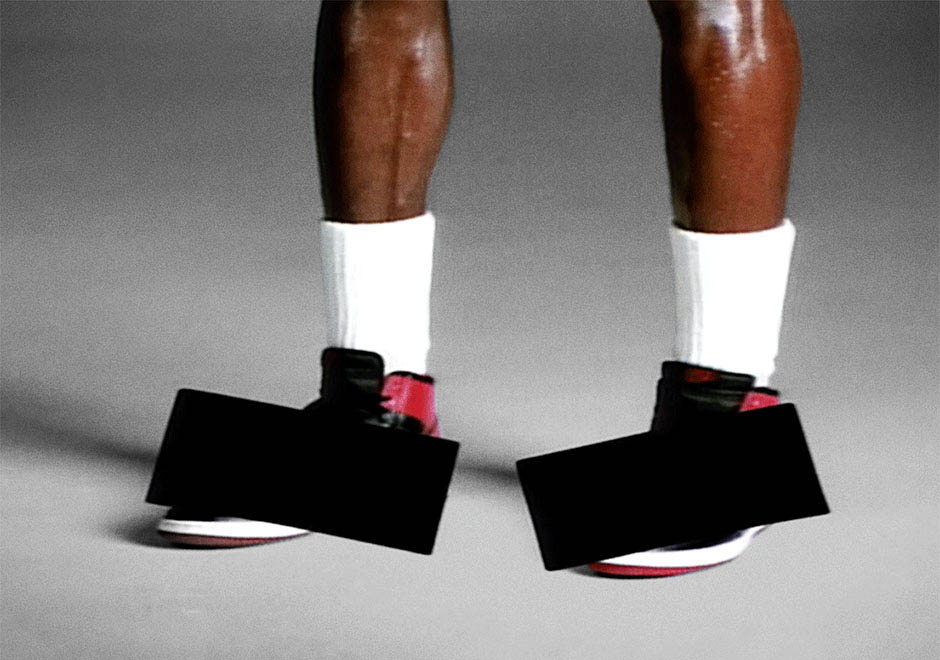 And MJ became the ONE, the first player to violate the rule with his black and red Jordans. NBA reacted quickly and charged him with 5000 $ fine. But Nike was quick as well and told Mike to continue wearing "banned" AJ 1's. They were smart enough to take that future fines on chin and use it as a marketing boost.

Now prepare for the come back of one of the greatest sneaker of all time. Premium materials and excellent quality which you can find here became the trade marks of the top basketball brand in the world. 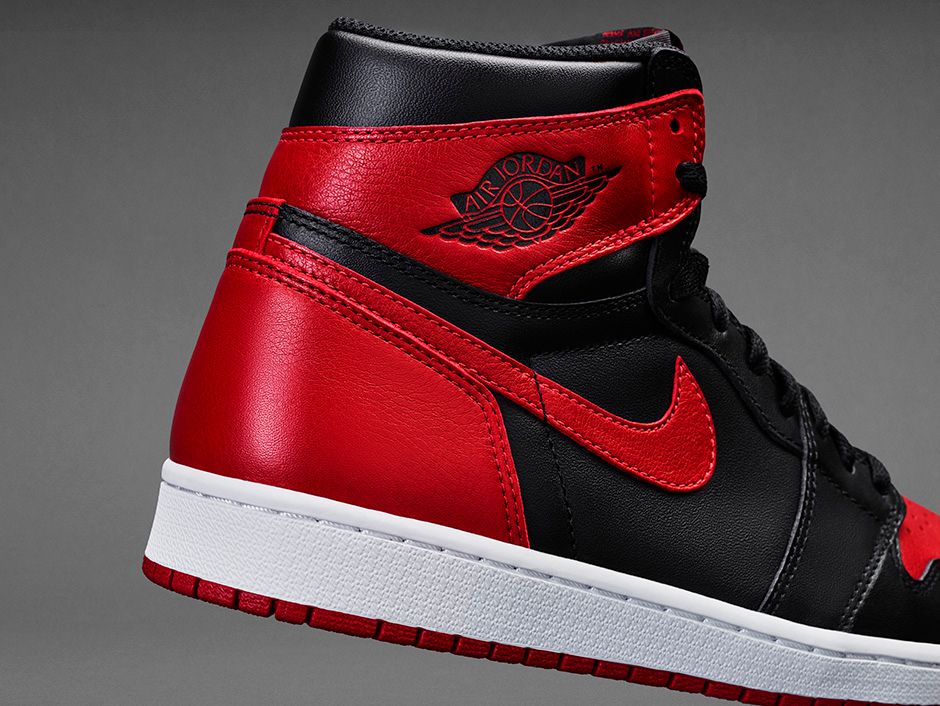 Coming up in full size run for kids and adults. Be quick enough and grab a pair before it's gonna be too late!