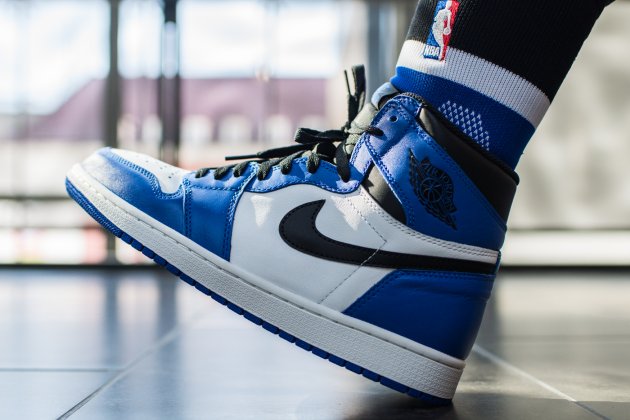 There are a few parts of the world that are still getting hit with leftovers from winter weather. But, Jordan Brand isn't letting that stop their rollout of Spring heat. Part of that is going to be the return of the Air Jordan 1 OG, this time dressed in a colourway that plays off of the Chicago look. We get a look at the Air Jordan 1 Game Royal.

It's interesting to look at the Air Jordan 1 as a whole and realize that every shoe has a strategy in terms of appeal. For the AJ1, it's all about sticking to what works. Here, this latest rendition of the OG gem comes with a robust leather upper. It mirrors an era of 90s basketball sneaker design that many of us are familiar with. Adding to that nostalgia is the shoe's flip on the "Chicago" scheme, swapping a Red overlay with a Blue one.

The Air Jordan 1 will always be significant in the eyes of both Jordan heads and sneaker fans in general. This is the shoe that started it all, serving as the original spark for the Jordan obsession that basketball and the sneaker community would feverishly develop. It also represents the earlier days of the man known as the greatest basketball player to ever grace a court.

As the Air Jordan 1 releases back in the day, Michael is just getting started with his domination of professional basketball. The high-top, all leather sneaker is made famous not just because of his abilities, but because it also earned a reputation for being anti-establishment. The famous "banned" iteration would make it the symbol of an aggressive and expressive fanbase.

Today, the Air Jordan 1 is one of the most coveted OG models out there. It's a style icon that will likely remain that way for a very long time. This colourway, in particular, is easy on the eyes as well. Much like earlier Royal iterations of the AJ1, you really can't go wrong with the combination of Blue and a neutral base like White.

Out now, make sure you don't sleep on these absolute classics! 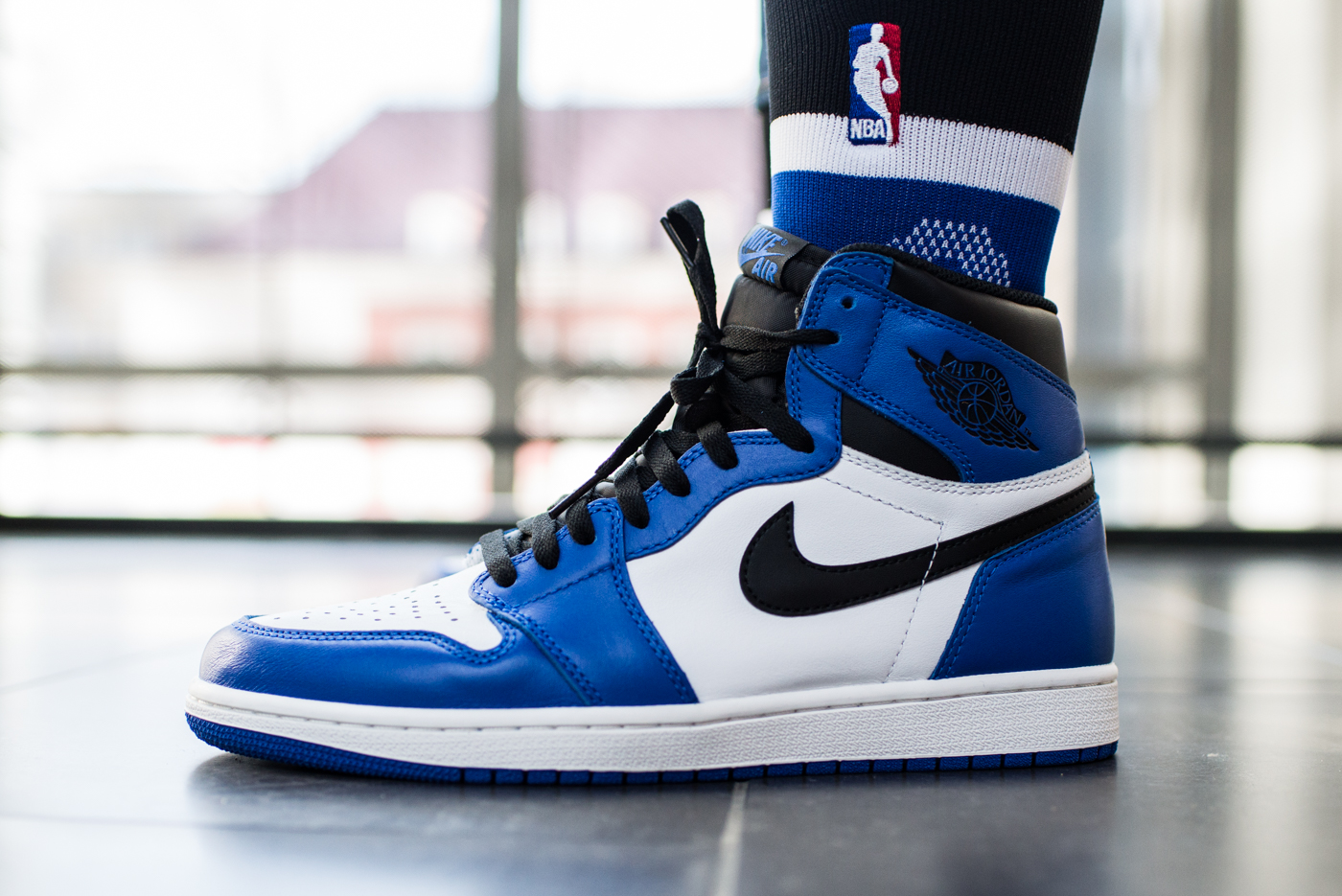 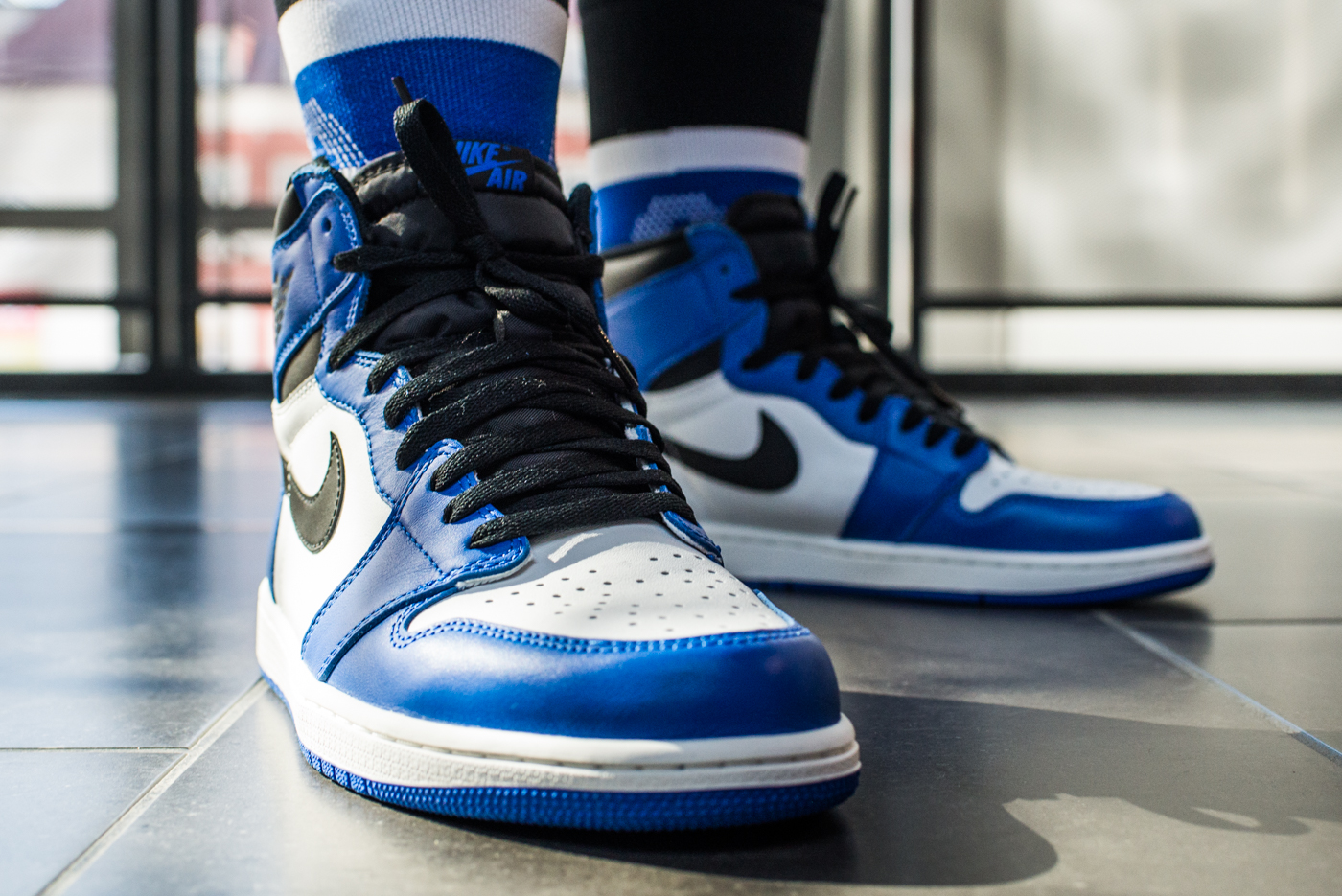 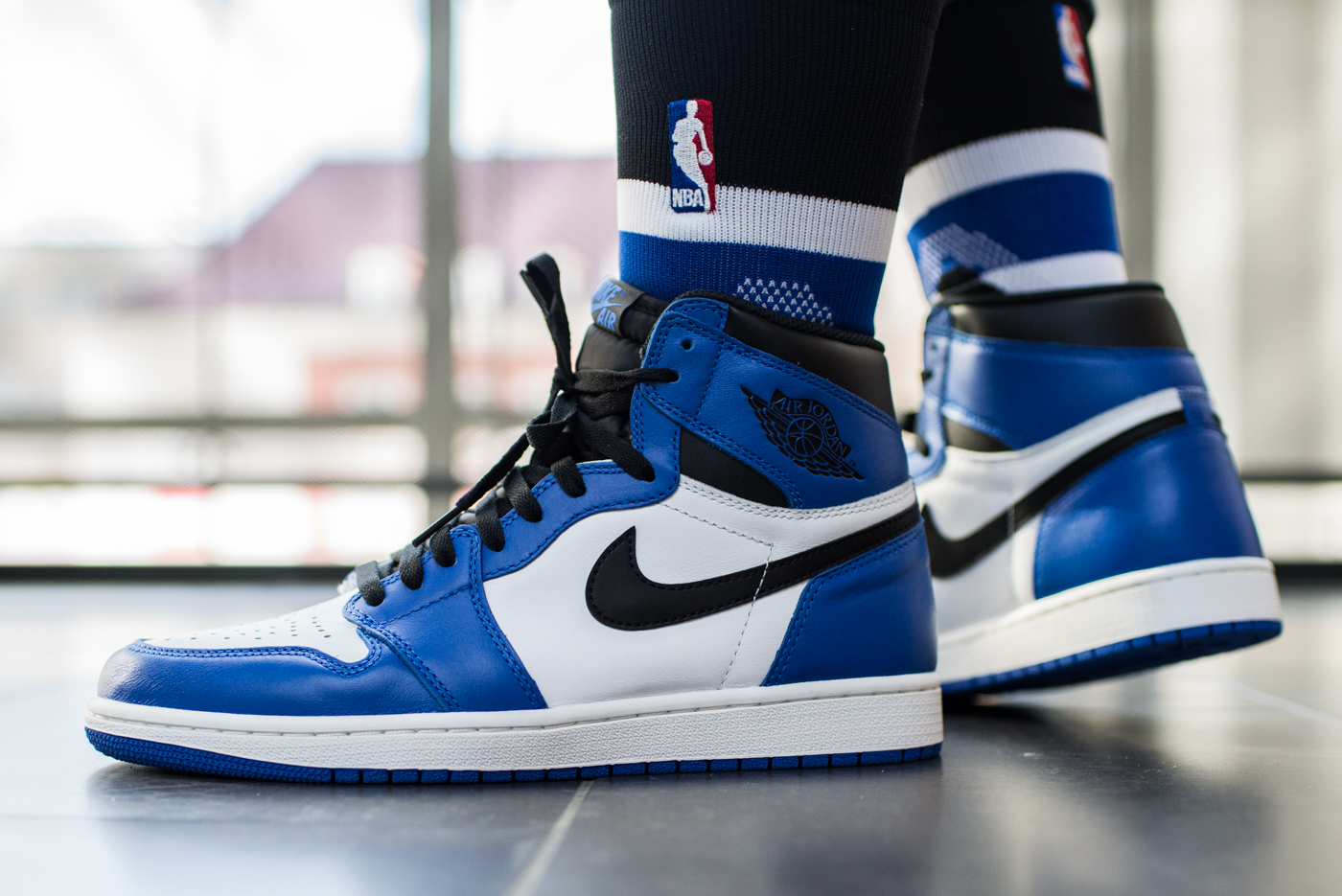 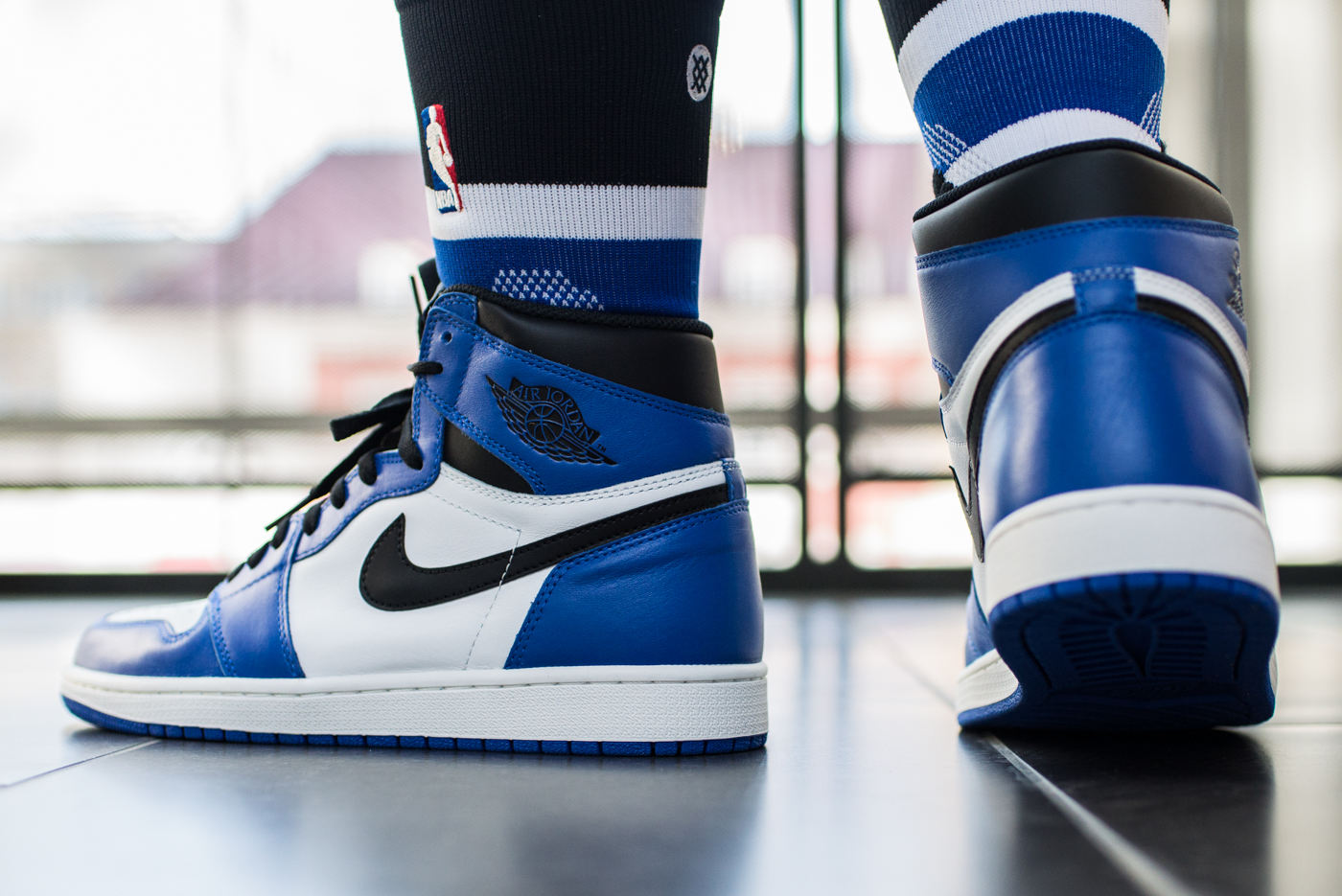