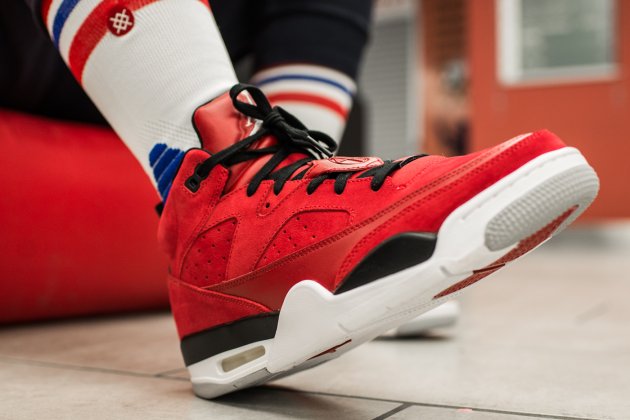 The Air Jordan Son of Mars Low is something of an inevitable piece of footwear.

The Jordan Brand catalogue of efforts is so deep that it can get a bit overwhelming. Sure, you can stand and/ or sit in as many line-ups as possible. You can even take all of the L's in the world while trying to cop the latest and greatest retro drop.

Yet, there's always another one - or five - on the horizon. Part of the key to the brand's success has been inundating fans with plenty of opportunities at copping heat.

Well, the Son of Mars Low is a bit of a historical record of some of the iconic moments in Jordan Brand history. Differing a bit with past drops, this latest effort represents a cutting down of the release we saw back in 2012. That higher profile model involved an at first whacky vision, a Frankenstein of retro Jordan hype. 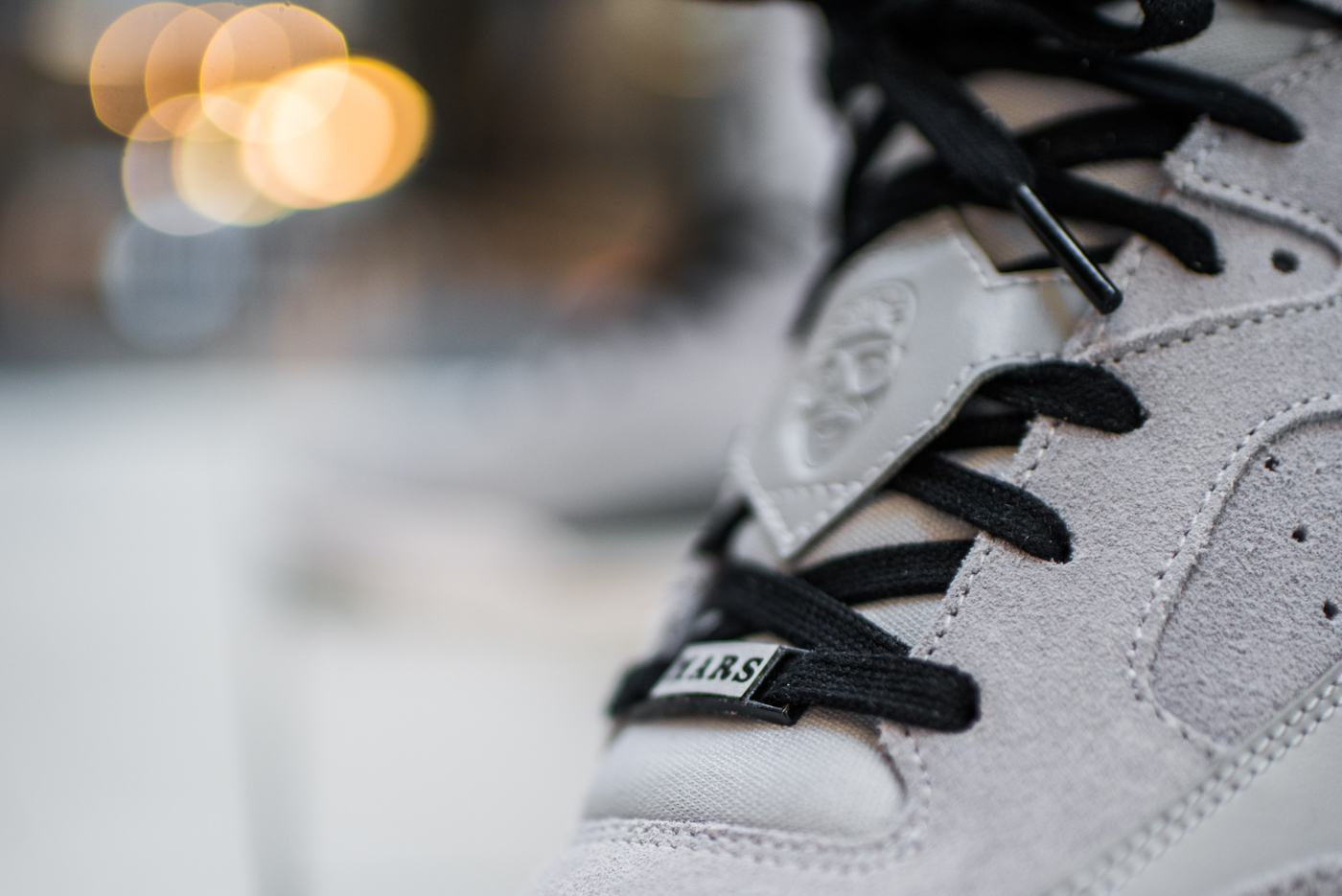 That doesn't really change with the low iteration. Here, we see the upper take direct inspiration from the Air Jordan 6, perforations and all. The base material includes a hefty helping of soft suede on the Grey iteration. The midsole, outsole, and heel are taken from the Air Jordan 4, which are also immediately recognizable. Finally, we see hints of Air Jordan 5 via the shoe's tongue and ankle collar dimples. 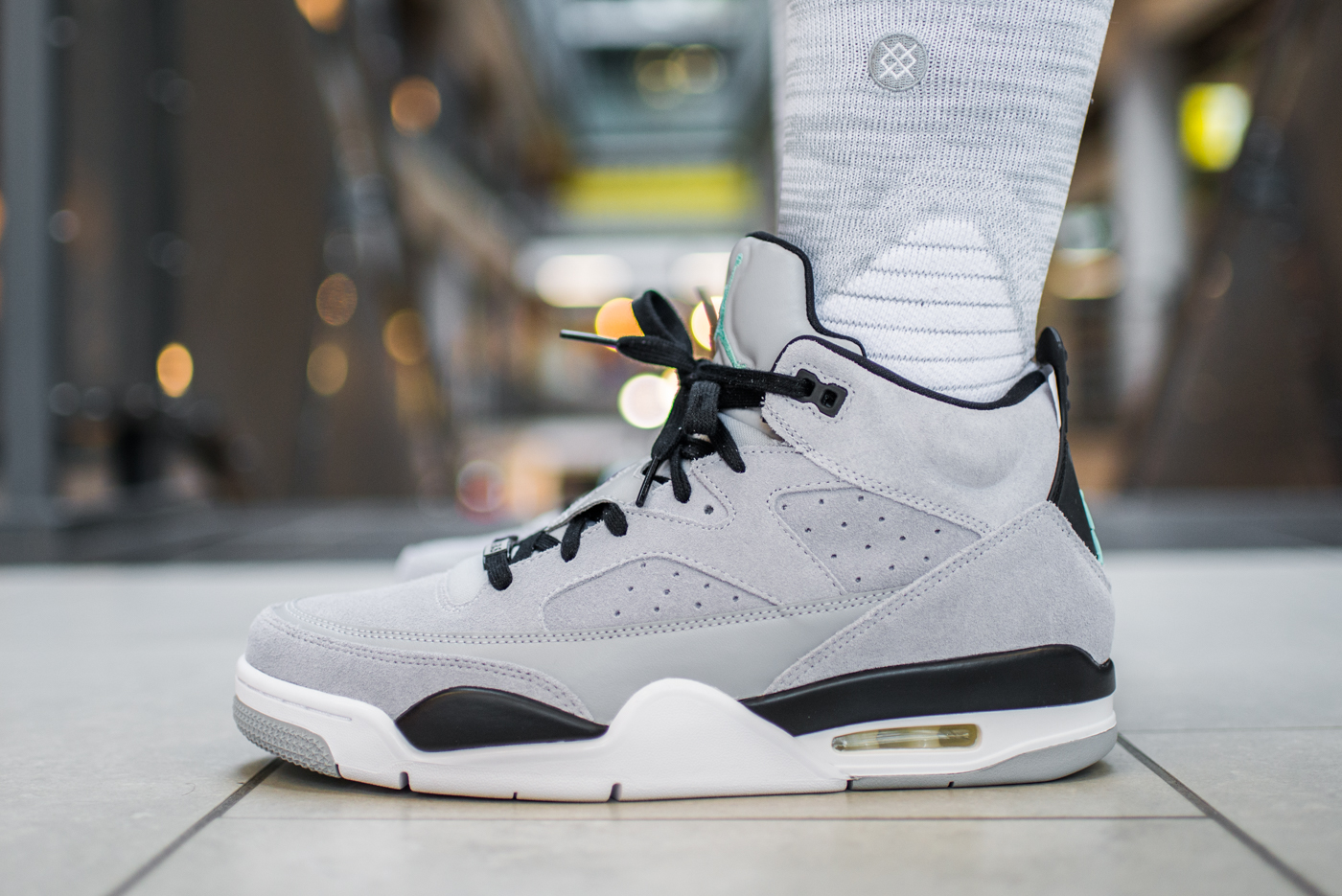 Again, the combination is kind of wild, which has more or less contributed to this shoe's lack of popularity. In light of that, Jordan Brand looks to up the ante a bit via these two most recent colorways. The Grey look has a "Wolf Grey" aesthetic about it, one of the most popular Jordan retro looks of all time. Likewise for the Gym Red colorway, shouting out the legendary "Toro" colorway of the Air Jordan 4. 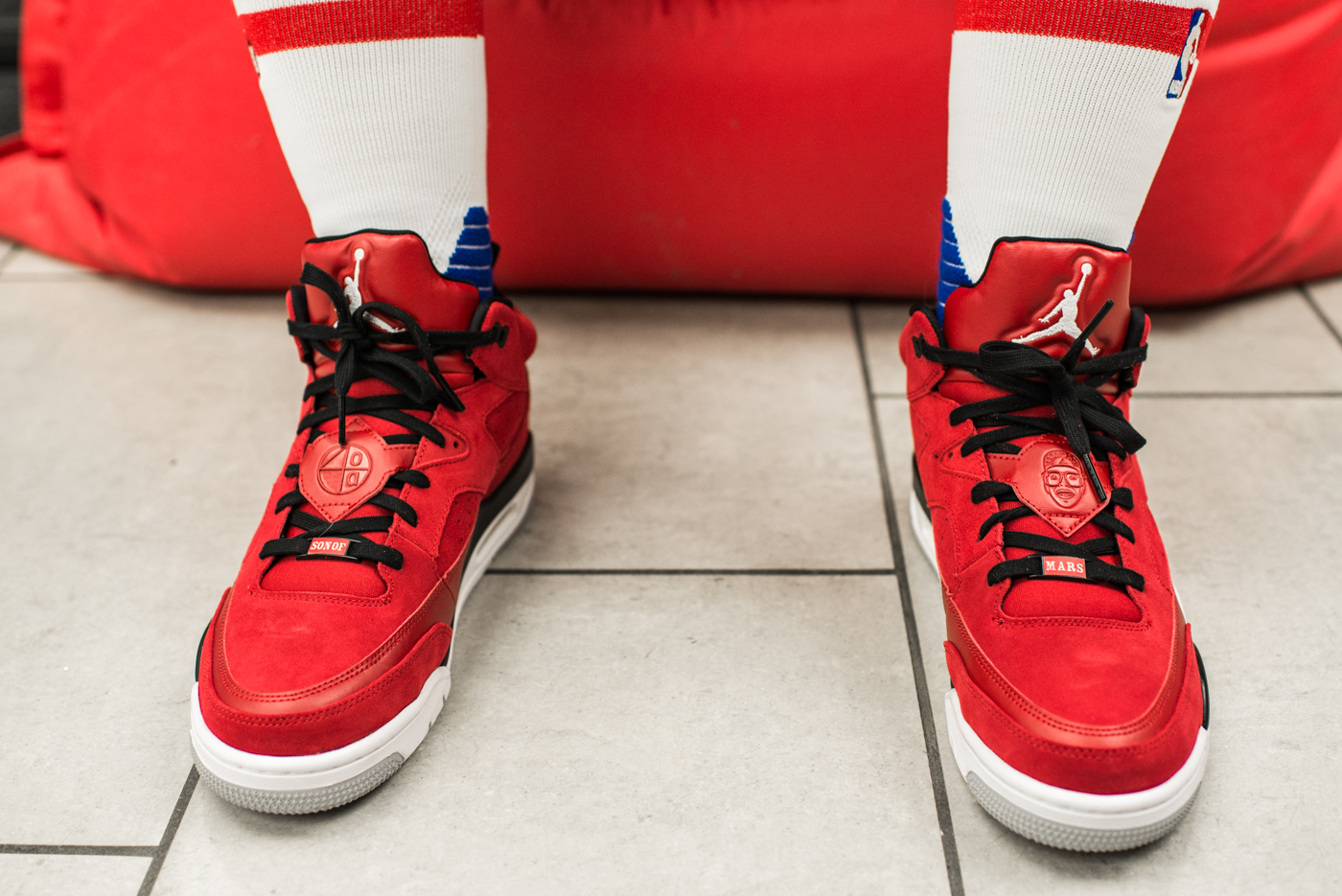 The Son of Mars Low looks like it's destined to resemble models such as the Spizike in its fate. In the wider sneaker culture, Jordan heads are a bit strict about their releases. The Son of Mars Low, to its credit, is looking to change all of that.

Cop a pair of this modern model today! 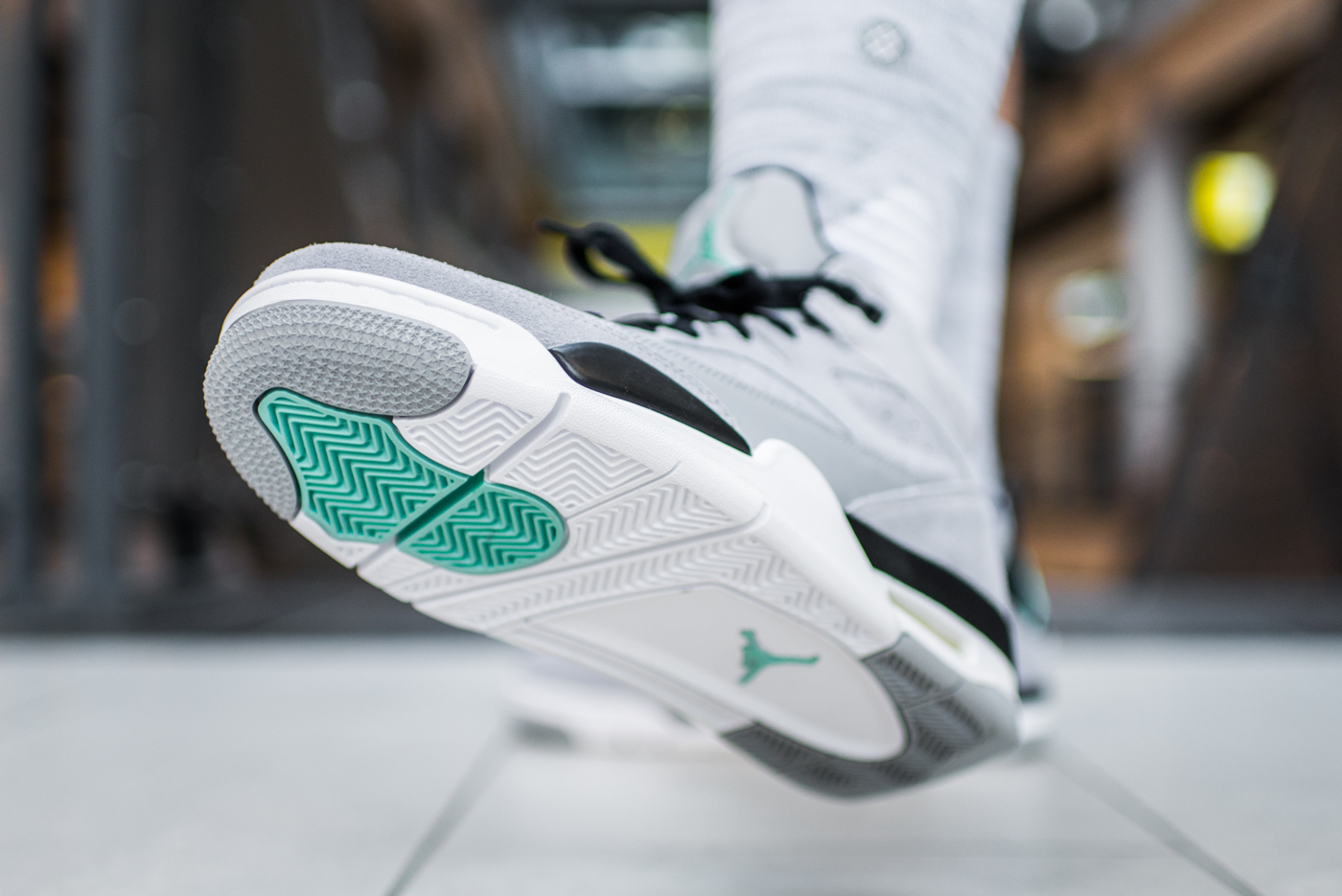 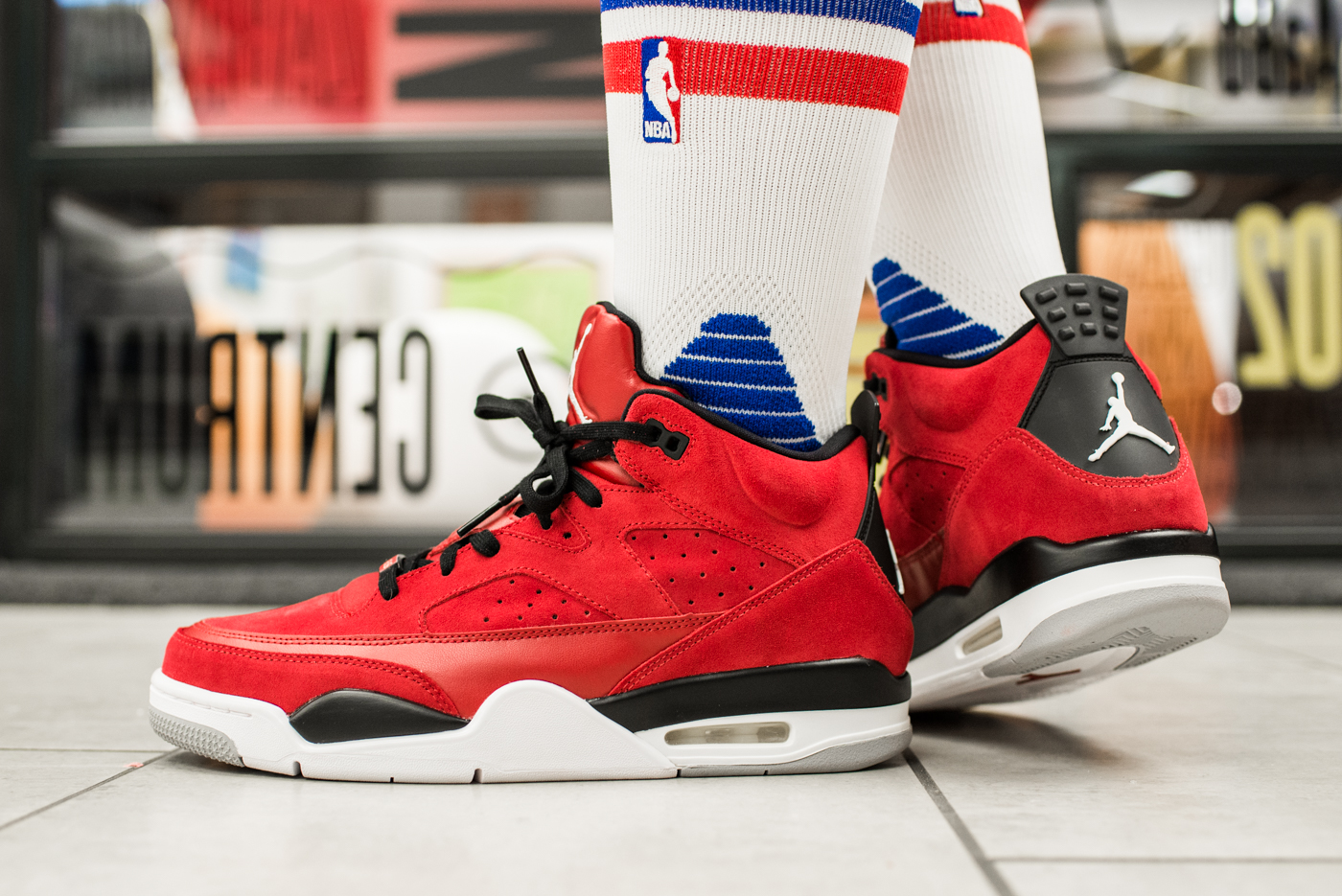 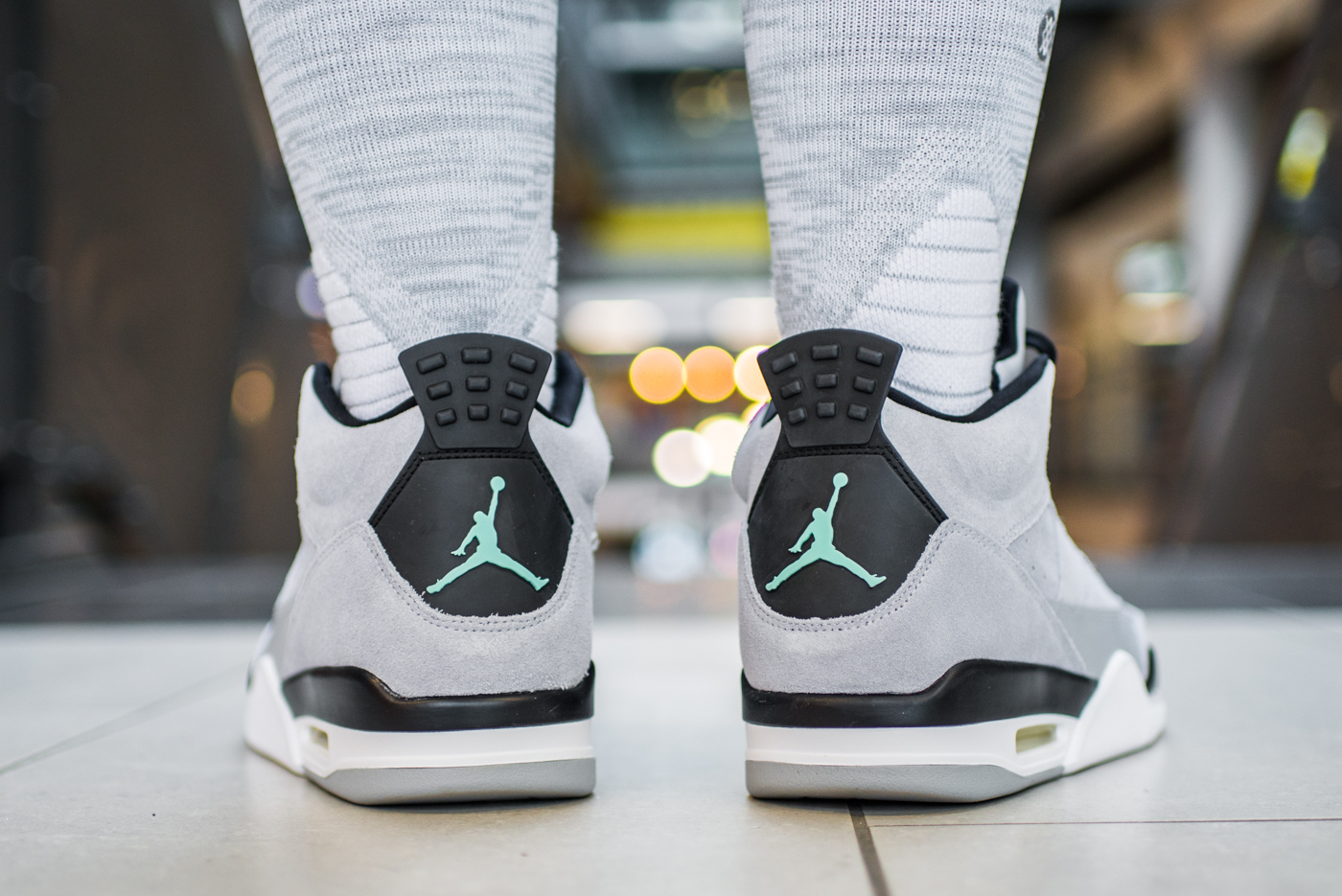