We take a look at the Jordan Jumpman Hustle in Black. This aptly named model reminds us of a key MJ trait.

Sure, he's the greatest basketball player to have ever lived. But, there are many subtle things that make up that greatness. Michael Jordan is known predominantly for his scoring. We can't really blame anyone for that. The man torched defenders on a regular basis.And yet, there's much more to his ability than getting buckets. He did also win Defensive Player of the Year during his 1987-1988 season. How did he do this? One word: Hustle.The Jordan Jumpman Hustle is a bit of an ode to this aspect of his game. Michael Jordan was constantly flying around the court. His gigantic hands pestered opposing players. His physicality drove smaller players crazy. He even defended his fair share of seven-footers from time to time. All of this came from a combination of talent, skill, and unending hustle. This shoe is designed to help you reflect some of that drive on the court. The upper is in a mix of synthetics and fabric. This may not seem like much. But, it provides a no-frills base that is supportive and durable. 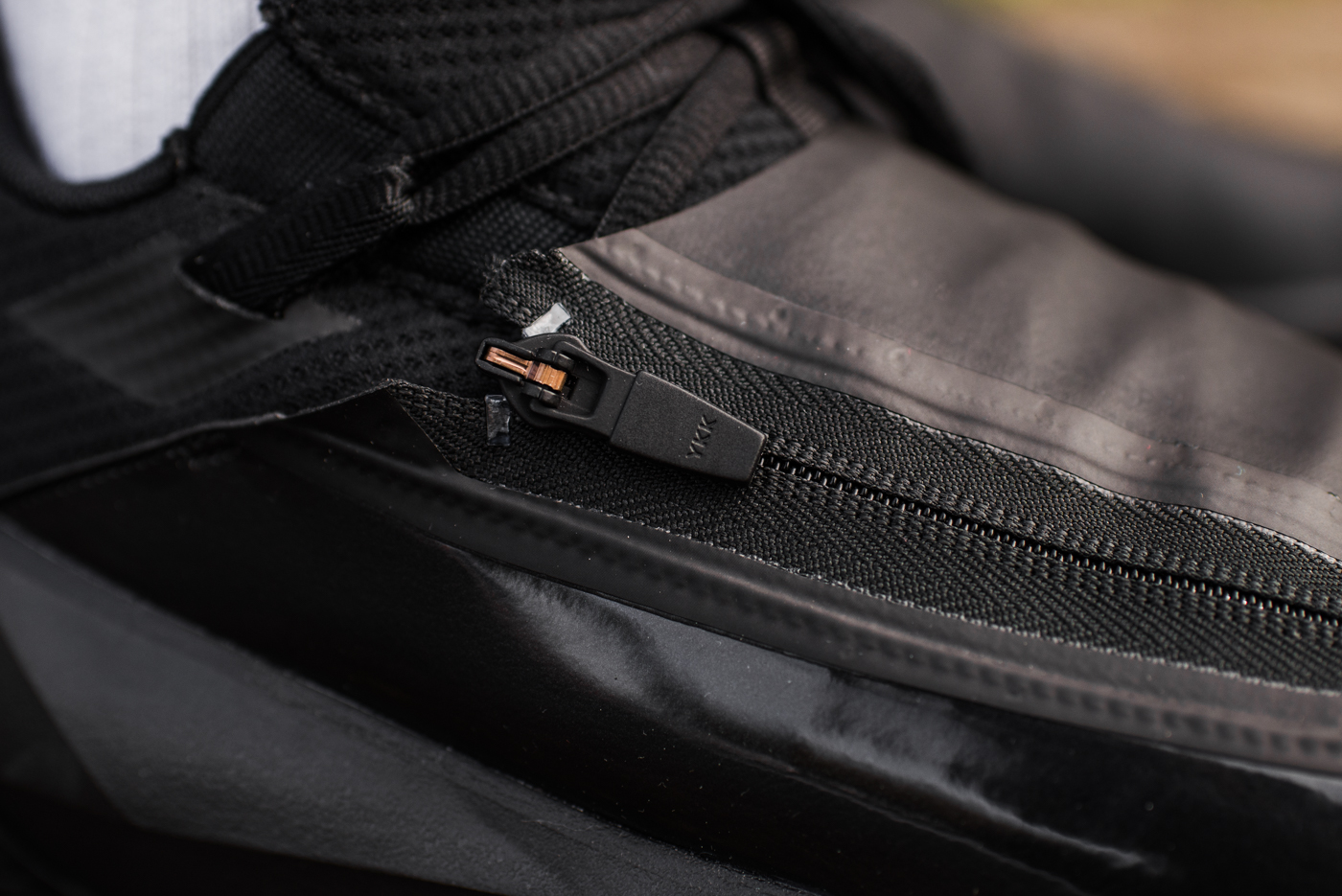 The midsole comes with a foam layer sitting on forefoot Zoom. Isolating the Zoom pod on the forefoot is something the brand has been experimenting with. The reasoning here is that hoopers spend most of their games on their toes. The outsole section is another simple design, similar to the upper. Hard rubber is layered on in a classic herringbone pattern.

Each of those features looks to help you fly around the court. The Jordan Jumpman Hustle is the perfect shoe for the player who enjoys doing the dirty work!Available now, cop your own pair today! - Click here