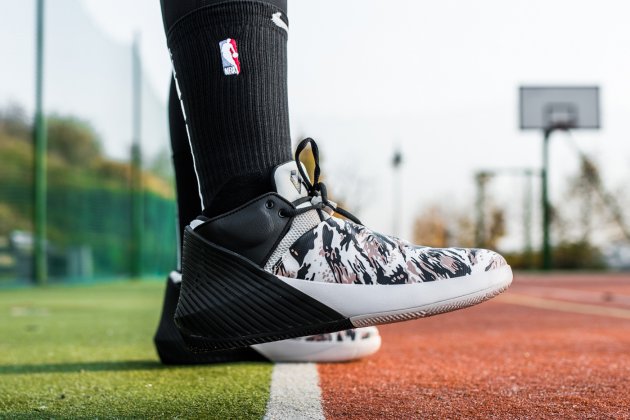 The Jordan Why Not Zer0.1 Low Phantom/ Coral Stardust is very Westbrook-esque.

The Oklahoma City Thunder Superstar guard has been untouchable. For the last two seasons, he's been breaking record after record in the NBA. Consequently, he's moved his name up into the "Best player in the league” discussion.He's also just really fun to watch. From ferocious dunks to lightning-quick shots, everything about Russell Westbrook is extravagant. As most fans know, that includes his fashion sense. This latest look for the Jordan Why Not Zer0.1 Low represents some of that. The brashness in the Russ clothing style includes playing with patterns. This iteration of his signature sneaker takes on Pink camouflage print. It's one of those colorways that you can actually see him wearing during a pro game. 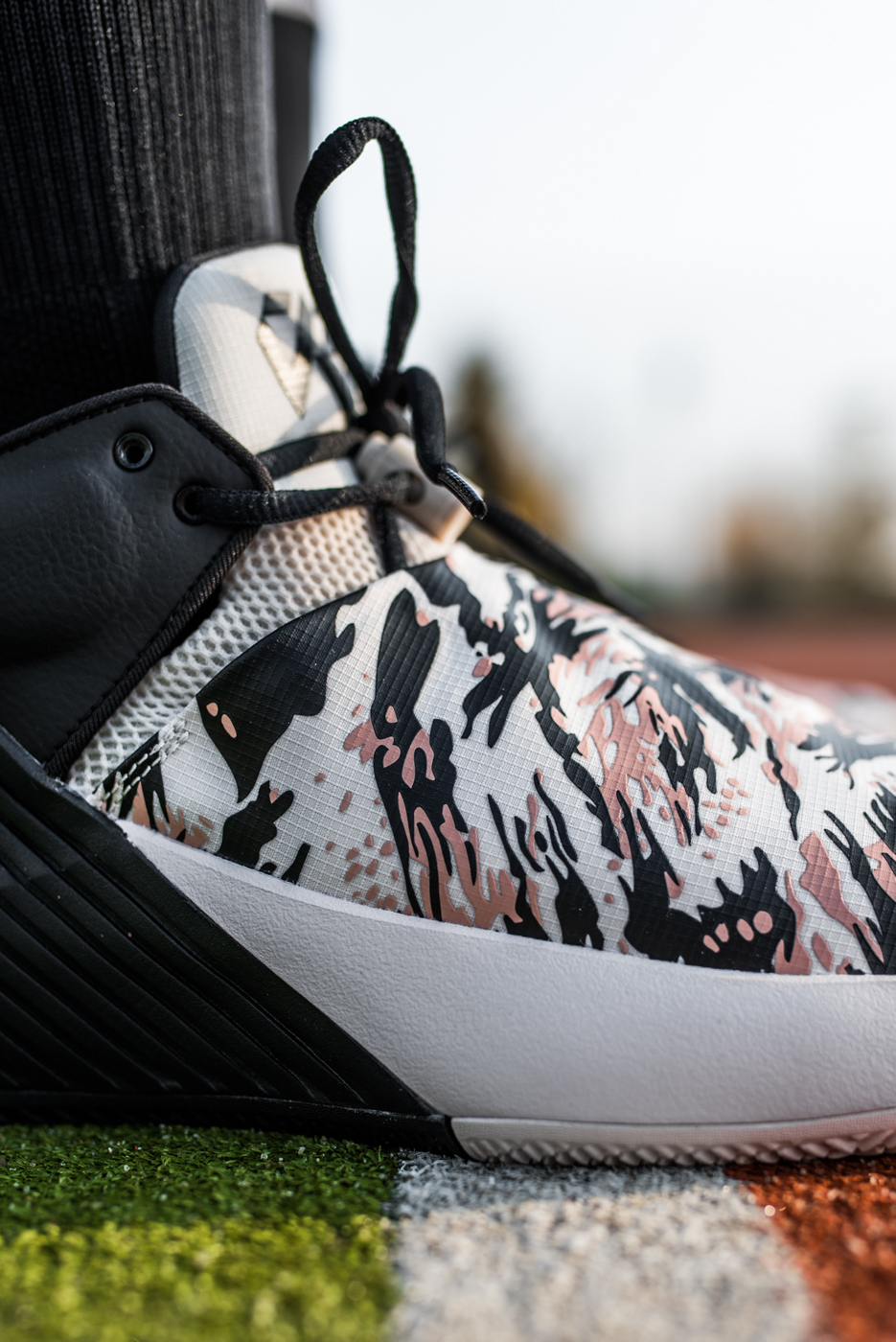 Functionally, this is also an absolute beast of a shoe. That should come as very little surprise. After all, it's expected to keep up with the game's most explosive athlete. The upper's flexible design supports cuts and hard stops. The lockdown is noticeably good and the fit is snug. The cushion is an advanced setup from the brand - The midsole features a full-length layer of Zoom Air. A standard on elite hoops shoes from Nike, this cushion is also bottom loaded. Generally, this means you wouldn't feel much of the bouncy return of energy. However, the Jordan Why Not Zer0.1 Low is different. Thanks to even Phylon distribution, you feel every bit of that bounce. 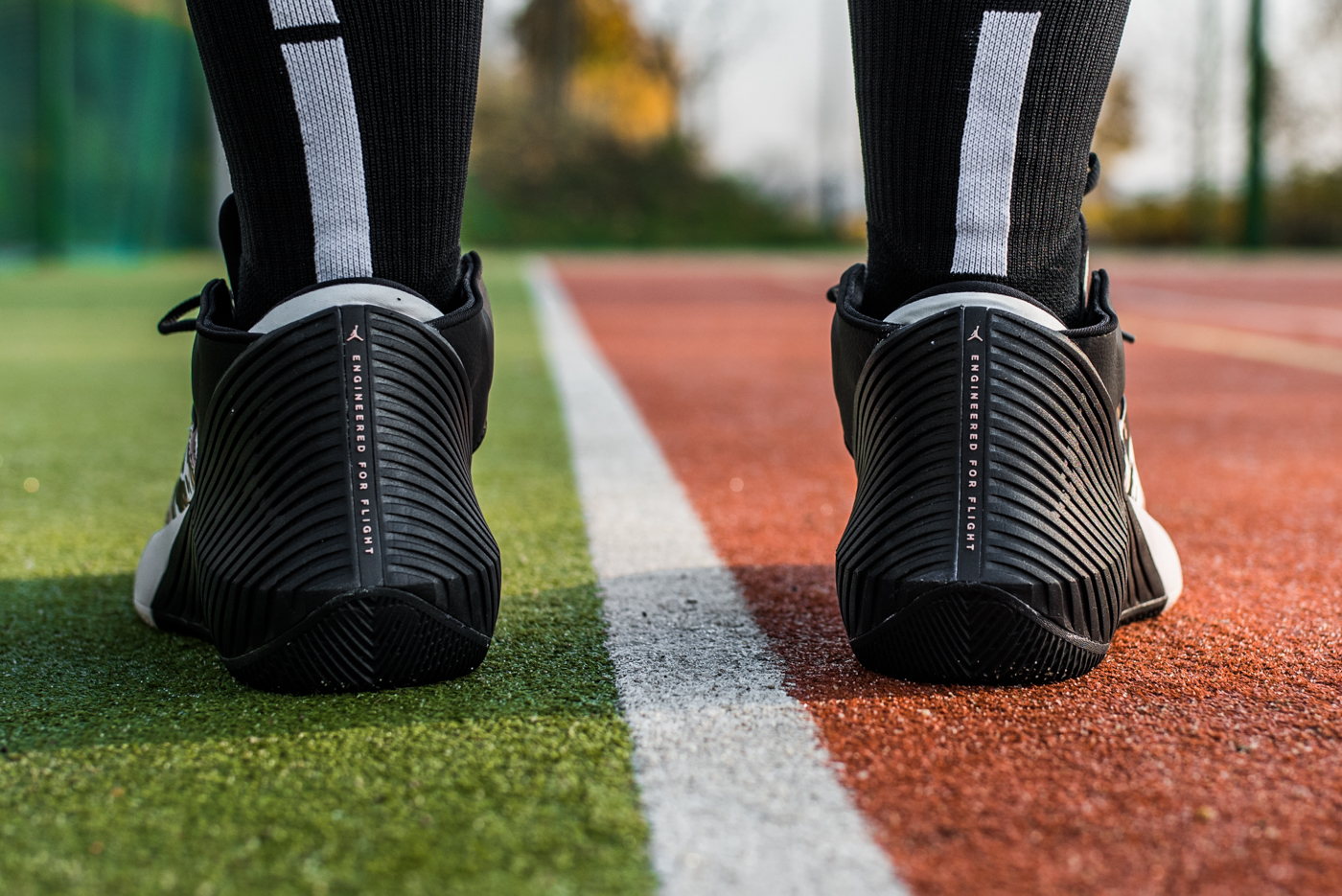 The traction on the outsole is also a positive note on this shoe. The blade pattern works quite well on multiple surfaces. This part of the design is made in a hard rubber on the front end. A slicker material covers the heel. Available now in this memorable look, check these out at our store today!