If it ain't broke, don't fix it, right? The Nike LeBron Soldier XII "Zero Dark 23" locks back into some of the things that made the previous model so stellar.

This latest in the Soldier line is a competent follow up to the XI. It's still along the lines of a budget-friendly model but boasts some serious performance features. That robust cushioning underfoot carries the weight of a woven base. That knit upper is bordered by protective sections on the forefoot and heel. 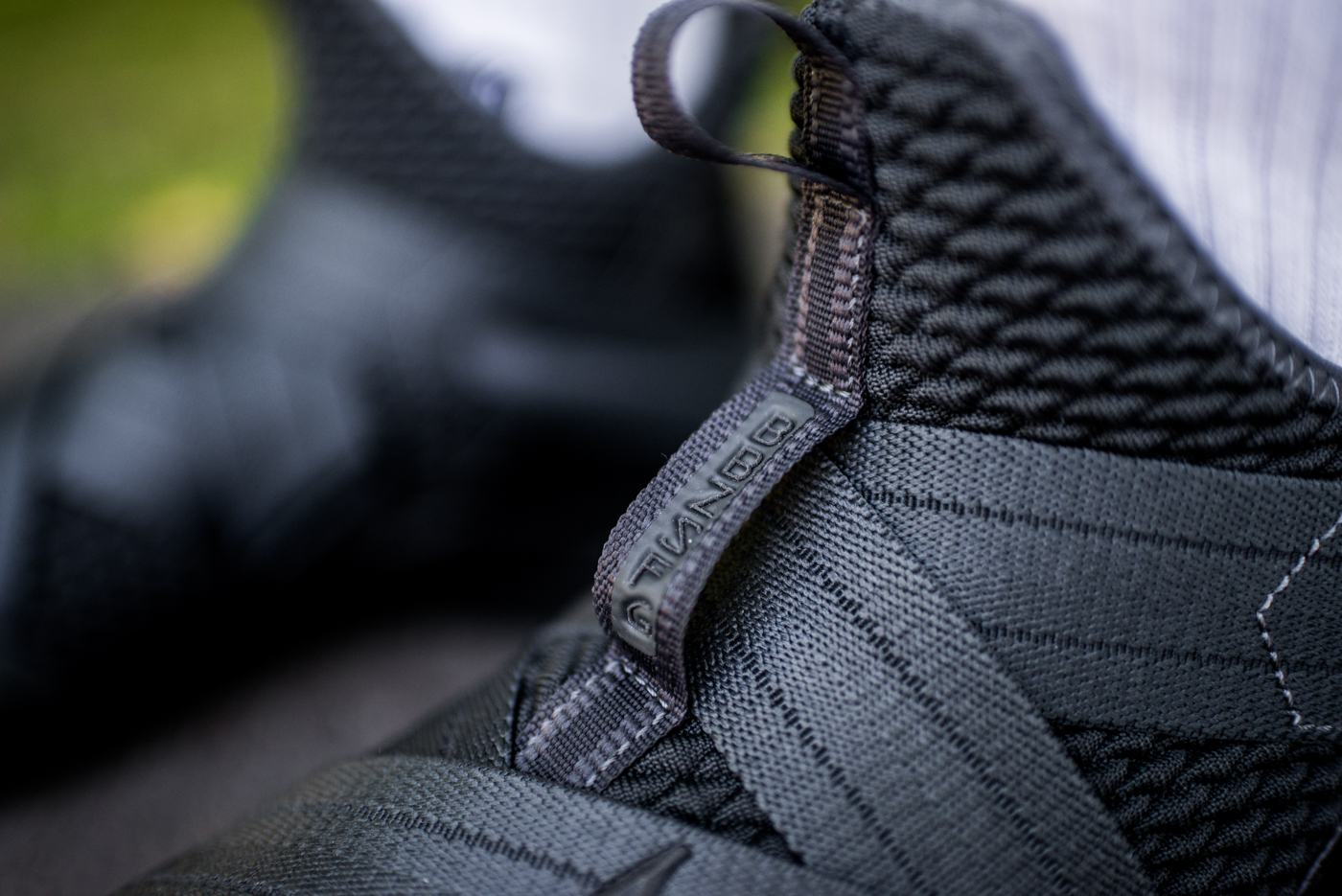 Perhaps most importantly, we also see the return of Nike's strap system. It's a progressive piece of design but is also a great way to be more inclusive in the basketball sneaker market. Laces are slowly becoming a thing of the past as the industry evolves.

This colourway is pretty special as well. Every year, LeBron kicks off the postseason by going into "Zero Dark Thirty" mode, where he completely locks in. He does this by going "dark" on social media and focusing on winning the title - a goal of which he most recently came short.

He may not be enjoying the summer as an NBA champion, but this latest in the Soldier series bodes well for the future of Bron's Nike relationship. In the last few years, leading up to the LeBron 11 and 12, the Swoosh had some problems moving the King's shoes off shelves. Performance footwear - especially the bulky, overbearing kind - just wasn't selling as well as it used to.

Now, thanks to some clever moves by Nike's design team, that's starting to change. If the SOldier line continues to sport such forward thinking aspects, both visual and functional, we can only expect more greatness.

Available now, check out the LeBron Soldier XII in this Blacked-out look here!