Under Armour's work with the Golden State Warriors superstar guard has brought about some innovative design work.

The Under Armour Curry 4 feels like the shoe we should've gotten following the Curry 2. Under Armour's work with the Golden State Warriors superstar guard has brought about some innovative design work. With that being said, it's also helped us come across a few functional and aesthetic duds.

The Curry 3 was, somehow, both aesthetically and functionally flawed. It's not easy to mess up that much, folks. But, moving away from that, UA really surprised the hoops sneaker world with the Curry 4, making up for both of those flaws in a major way.

The fourth installment in Stephen Curry's signature line boasts an upper that is keeping in line with the modern basketball shoe build. A woven construction covers the majority of the shoe, joined by leather and synthetic overlays.

In both the Merlot and Grove Green colorways we see here, the knit that UA went with seems visually flexible. Though that material makes getting the size right even more critical, it's nice to see the brand finally opt for a true knit upper, especially after they experimented briefly with the Threadborne construction. 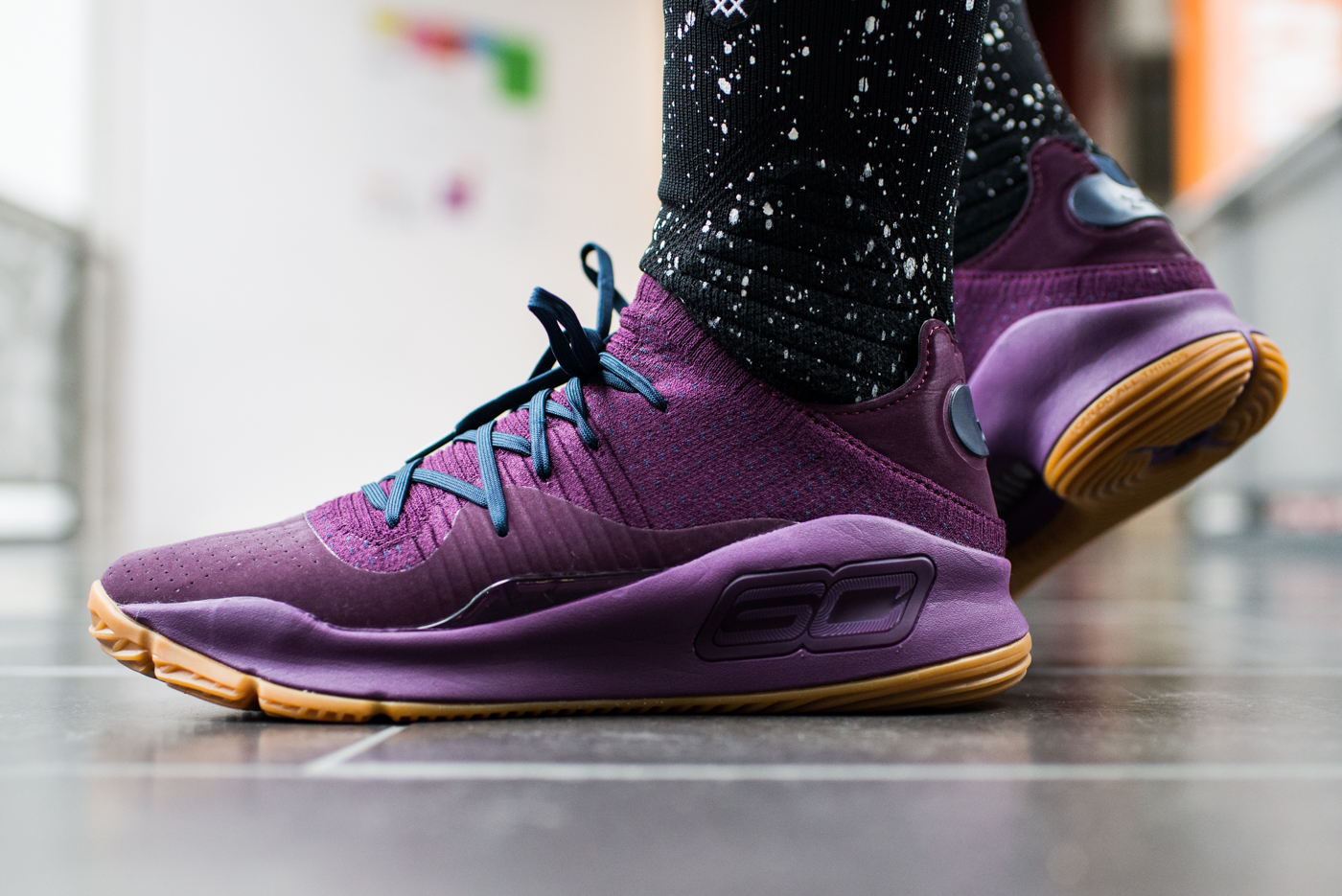 The outsole's look and feel are new for the series as well, representing UA's first use of a traditional herringbone traction pattern on a Curry performance model. Throw in a fairly thin and absorbent foam on the midsole for cushioning and you've got yourself a much more contemporary shoe for today's class of quick players. 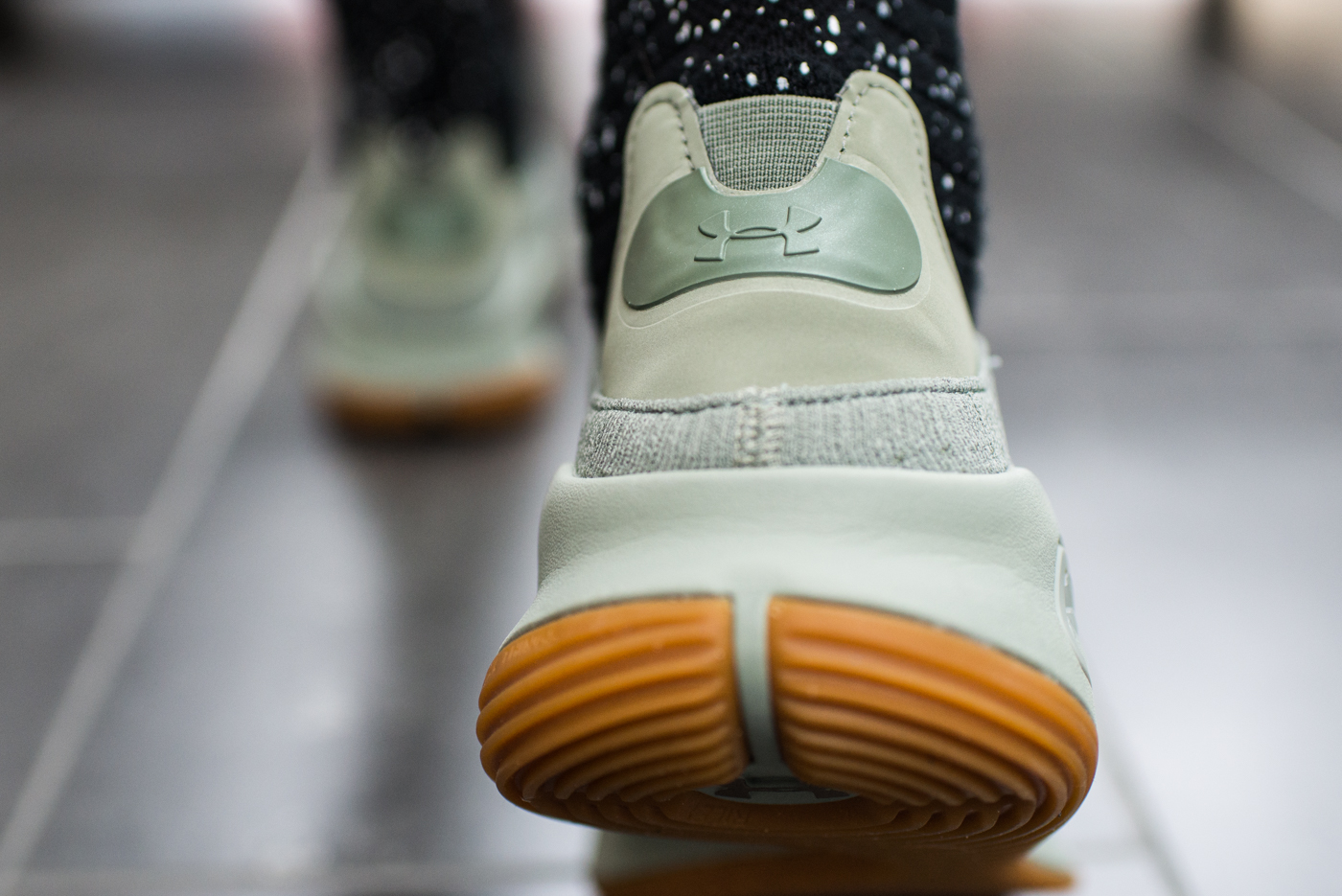 For flops such as the Curry 3, it often felt like Under Armour was trying entirely too many things in a small space of time. The result of that divided attention was a piece of footwear that got almost nothing right.

The Curry 4 fixes this by going back to some of the more established design norms we've come to expect from hoops sneakers - and deck them out in gorgeous colors.