The WMNS Air Jordan 1 Jester XX Utility Pack is all set for the Holiday season.

The Jumpman has seen some success with this shoe since its initial release. The Air Jordan 1 is generally a hit within the Women's category. In fact, it's these editions that often have some of the best colorways. The Air Jordan 1 Jester XX took things to another level. It's not often easy to reimagine a classic. But, Jordan Brand does just that. The AJ1's unmistakable silhouette goes through some noticeable change. Those design cues remain highlighted as part of the Utility Pack. 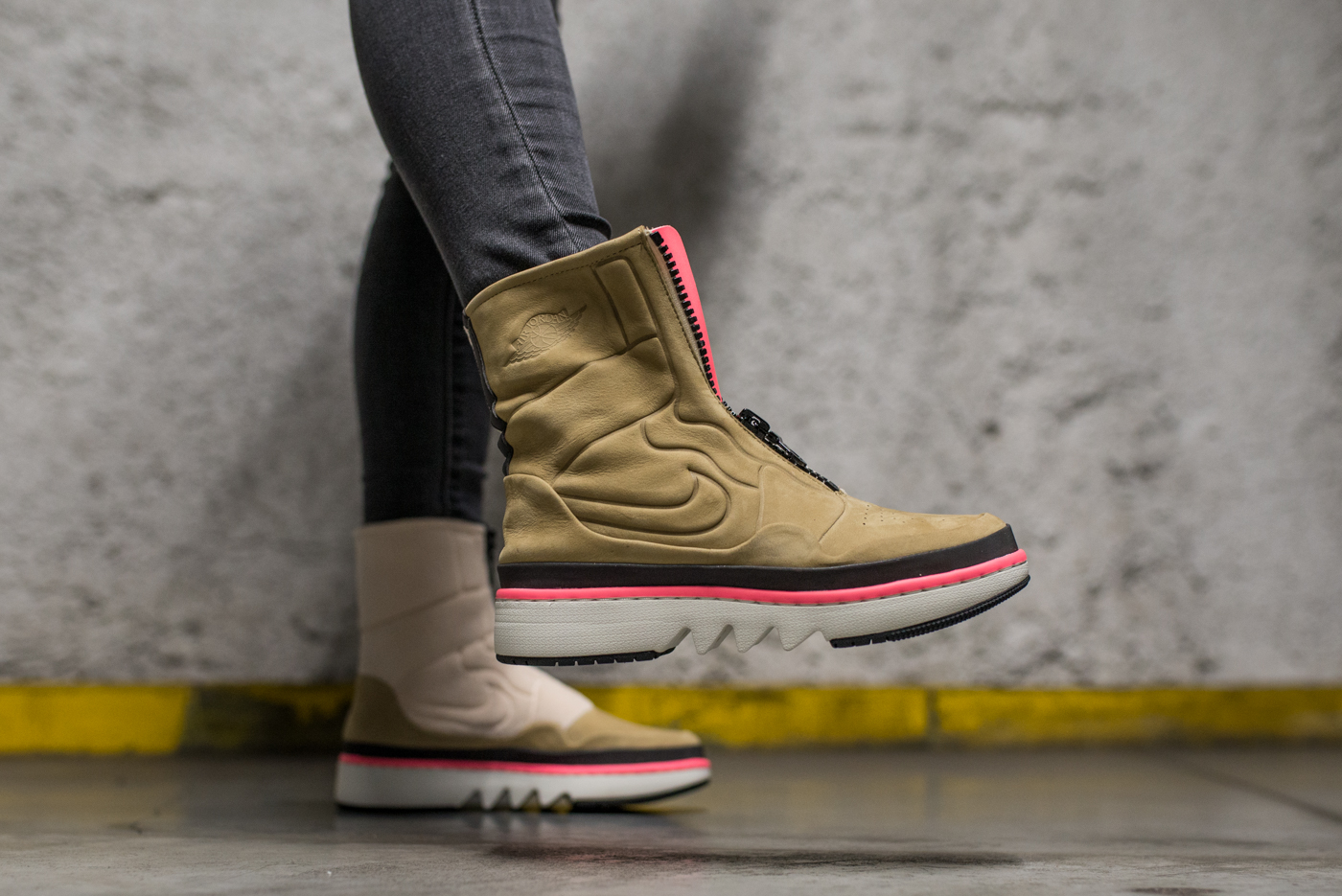 This iteration of the Air Jordan Jester XX comes in a lush base material. The upper features loads of soft leather all over the place. It's joined by accents in textile and synthetic. The result is a well-rounded build that keys in on style with comfort. The outsole's fairly aggressive visuals give off the "utility" aspect of this design.

Additionally, Air Sole sits in the heel end of the midsole. This modern cushioning setup is used a lot on basketball models. As such, it provides solid impact protection. It also aids the foot in transitioning nicely from heel to forefoot. The Jumpman doesn't seem to be done re-thinking the Air Jordan 1. Honestly, we can't blame them. This is an instance of show vs. tell. We can imagine that being told the AJ1 would be changed wasn't well received by some Jordan heads. But, the final product is hard to argue with in this case. 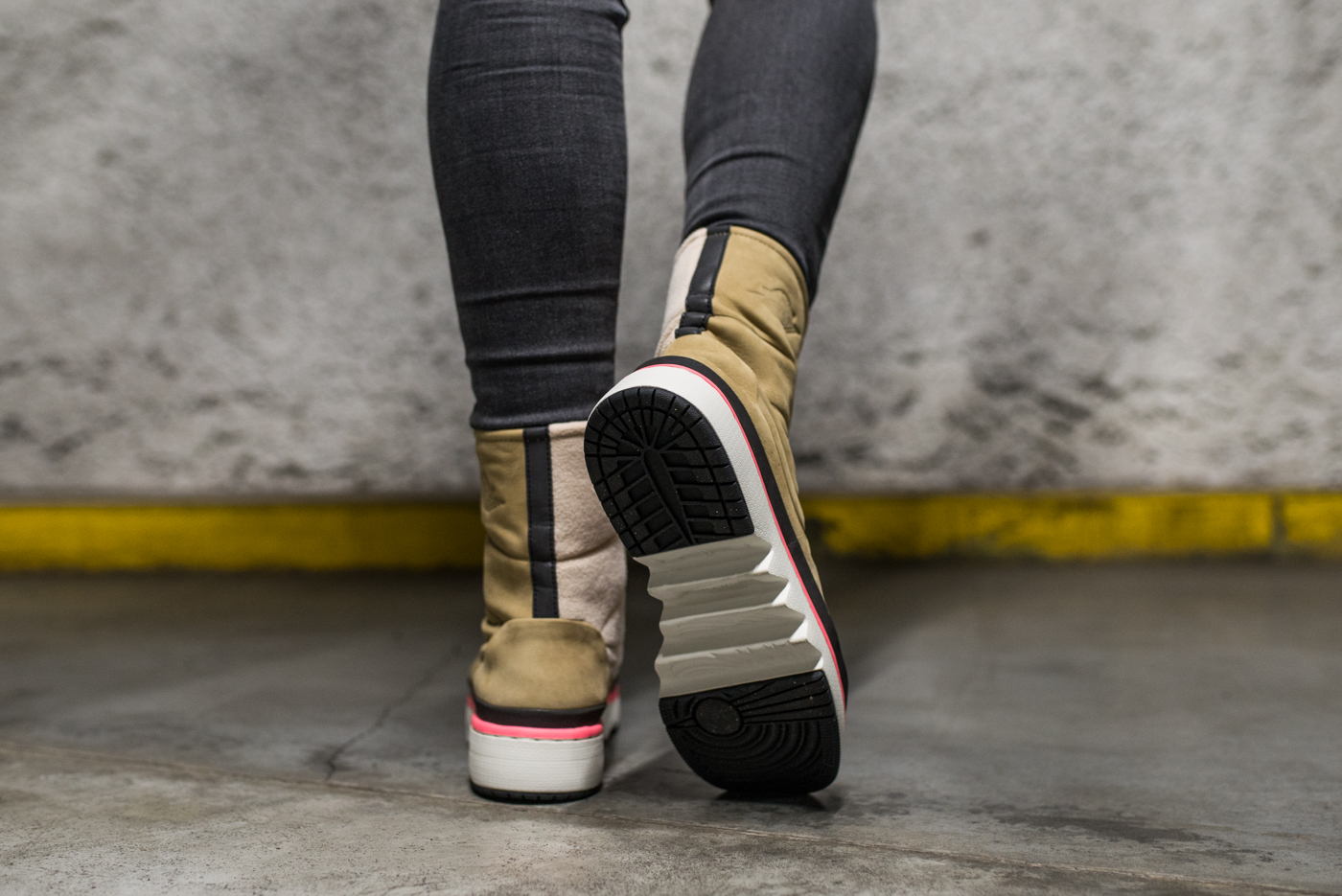 The Air Jordan 1 Jester XX has had a memorable run of releases thus far. We can safely assume more heat is in the offing. The experimentation in materials alone is worth a speculative look at this shoe.Available now, cop these at our store today!